Won't be okay to be called racist because I'm not: Esha Gupta

Esha said she knows it is a sensitive subject for people and for them she is sorry. 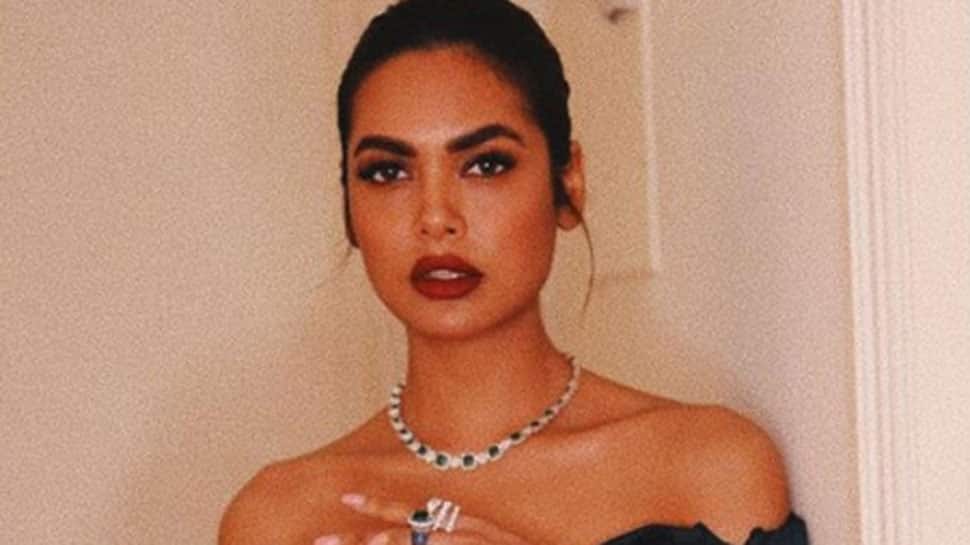 New Delhi: Having faced a backlash on the social media for making racist remarks against Nigerian footballer Alexander Iwobi, Bollywood actress Esha Gupta acknowledged her mistake in not understanding the undertone of racism. She says it will not be okay to be called a racist ever again because she is not.

Asked if she feels wrongfully targeted, Esha told IANS in a telephonic interview: "Wrongfully accused, I was saying since the beginning. In a group chat, you are discussing 20 other things but regarding the game. Of course we are discussing the game. We are all Arsenal fans. People were like 'Oh, she is laughing', but they don't even know what I am laughing about.

"I clearly mentioned in the chat that 'Oh! he should be benched'... People don't understand words like 'gorilla' and 'monkey' in India. We don't even know that it means anything racist... I know so many parents who call their children 'bandar lag raha hai yaar' (looking like a monkey). It does not mean that they are saying in a racist undertone."

On January 28, social media was abuzz over a snapshot of a WhatsApp conversation that Esha shared on her Instagram stories. The conversation criticised Iwobi for his performance.

In the conversation, Esha's friend called Iwobi a "gorilla" and said that "evolution stopped for him". He even said that the footballer did not change from "neanderthal to man". To that, Esha laughed and replied: "Haha... I don't know why they don't bench him more."

The actress added: "I have accepted the mistake for sure that I did not understand the undertone of racism. That is my fault and I apologised. People took my apology on Twitter as half-hearted. They just don't give you time to explain..."

Esha said she knows it is a sensitive subject for people and for them she is sorry.

"But most of them are trollers. They just realised she is at a weak moment so, 'Let's go all out about it'. They started accusing. I don't think I would be okay to be accused of being a racist ever in my life and I am not," she added.

Following the incident, the actress penned an apology letter to Iwobi and the Arsenal Football Club.