The song "Bekhayali" from Shahid Kapoor-starrer "Kabir Singh" is out now. Its composers Sachet Tandon and Parampara say they share a special bond with the actor, who played an important part in making the song happen. 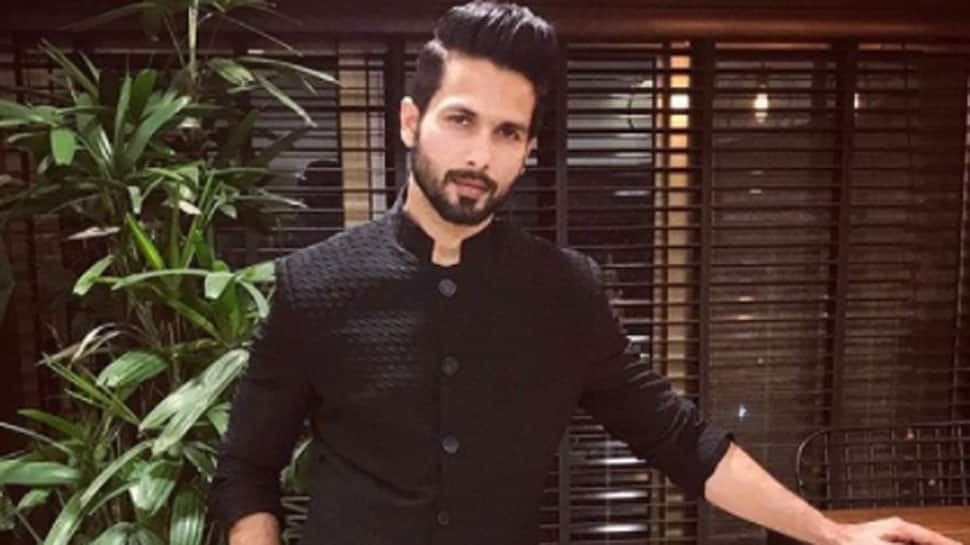 Mumbai: The song "Bekhayali" from Shahid Kapoor-starrer "Kabir Singh" is out now. Its composers Sachet Tandon and Parampara say they share a special bond with the actor, who played an important part in making the song happen.

This is their second collaboration with the actor. They had earlier teamed up for "Batti Gul Meter Chalu" for which they had composed two songs -- "Hard hard" and "Har har Gange".

Sharing the story behind the song "Bekhayali", Sachet told IANS here: "Working with Shahid sir is very special. Our journey started from the film ‘Batti Gul…'. He liked our work and then said we should do a sitting with the director of 'Kabir Singh'. We did not know much about the song that we would do…so we went for the meeting with an open mind."

Shahid arranged for the meeting with the director and the producer, Sachet said.

The song has been written by Irshad Kamil and sung by Sachet.

"We were told we would have to create a song that would be main song of the story with five emotions…because it had to capture the whole story," said Sachet.

Parampara, who believes the style of a song is dependent on the kind of film, said, "In a love story, song is a very important part, and for us it was a tough thing to crack. We had to understand the vision of the director."

"Versatility of our sound will come from the mood of the song, the story around it…in commercial space. When we are doing film music, the song has to be in sync with the narrative," she said.

"Kabir Singh" is an official remake of the Telugu film "Arjun Reddy".

"Director Sandeep Vanga already had a song in his mind for the film. The new song had to be that good, which could overpower the earlier one, and he should feel it was also going with the narrative," said Sachet.

"For three days, me and Parampara worked hard to put together the song," he said.

The film, also featuring Kiara Advani, is set to be released on June 21.

There's no such thing as bankable star: Diljit Dosanjh