Would love to be part of web space: Hussain Kuwajerwala

Hussain recently featured along with his wife Tina in one of the episodes of TV show "Kitchen Champion". 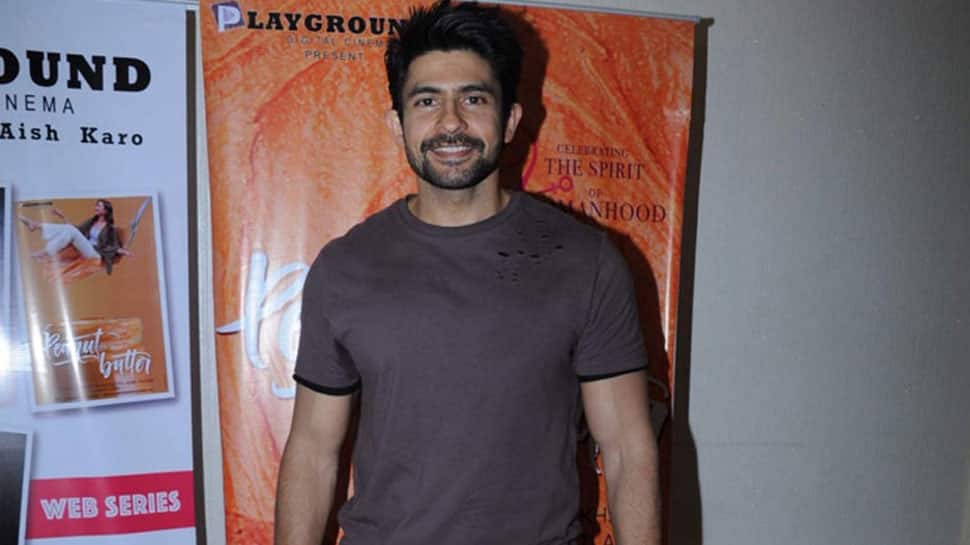 Mumbai: Actor Hussain Kuwajerwala, who has been away from the small screen since his last TV show "Sajan Re Phir Jhooth Mat Bolo", says he is looking forward to new projects, especially a foray into the digital space.

"Web shows are doing great in India. Look at the content of the shows being made nowadays. There would be hardly any actor who won't be willing to do web shows. I would love to be a part of the digital space.

"I am open to all the mediums but looking at the web space, I am definitely interested to try my hand at it and explore something new as an actor," Hussain told IANS over phone.

The 41-year-old actor has acted in hit daily soaps like "Kyunki Saas Bhi Kabhi Bahu Thi" and "Kumkum". He has even hosted several reality shows. But for almost eight years, he was away from the fiction space before he returned to acting with the comedy TV show "Sajan Re Phir Jhooth Mat Bolo" in 2017.

Was there any dearth of opportunities?

Hussain said: "Honestly speaking, I have been blessed with opportunities right from the time I started working. Post 'Kumkum', I got the opportunity to do anchoring and I was playing the lead in musical 'Zangoora'.

"It was not that I was really away from the acting world... Yes, I was not doing daily soaps for a while but I was happy with what I was doing. It took a little time for me start with 'Sajan...', and to be a part of shows after a gap. But I have no regrets and never felt that there was any lack of opportunities."

Hussain recently featured along with his wife Tina in one of the episodes of Colors TV show "Kitchen Champion".