'Young Sheldon' star Iain Armitage says he wants to come to India to explore its culture. 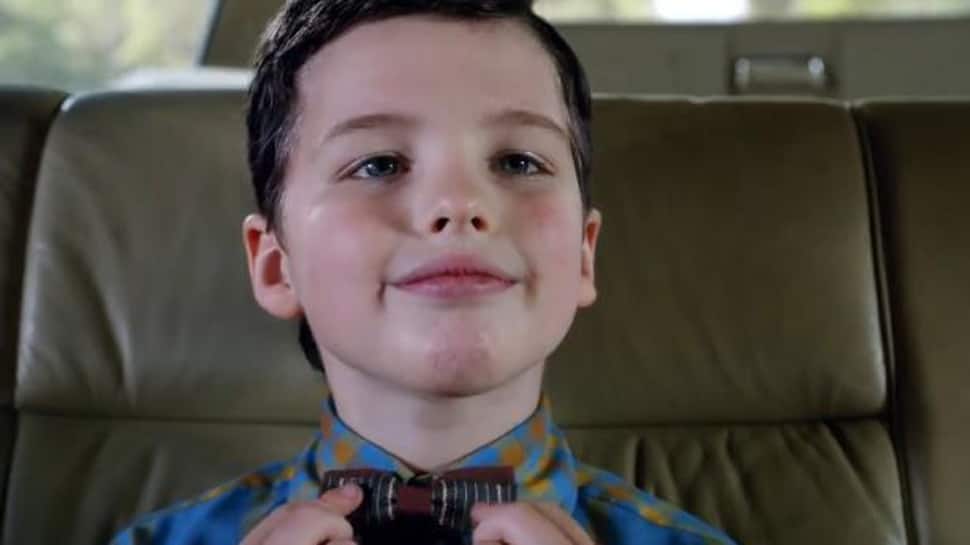 "I would love to come to India. I would love to explore and walk around because I have seen so many pictures and read so many books (about it)," Armitage said during a Skype interaction with select Indian media, here.

Armitage started as a theatre critic but found his big ticket to fame with 'Big Little Lies' as Ziggy, son of actress Shailene Woodley's character Jane.

The son of actor-singer Euan Morton and Lee Armitage has also featured in Indian filmmaker Ritesh Batra's directorial 'Our Souls at Night' and is seen as young Sheldon Cooper in 'Young Sheldon' -- 'The Big Bang Theory' spin-off which focuses on Sheldon's life while growing up.

With all the idiosyncrasies, quirky behaviour, cultural one-liners, including a lot of Indian references, courtesy to British-Indian actor Nayyar, as well as dating fundas, the story that highlights the personal life of scientists and geeks was loved by one and all, making it a phenomenon.

To cash in on the popularity of the show worldwide, the makers extended the franchise with the prequel, which is aired in India on Comedy Central India. It is also streamed on Amazon Prime Video.

The 10-year-old says Parsons helped him understand the role of Sheldon. "He kind of helped me how to get the voice of Sheldon, the character of Sheldon. He also gave me some tips on how to become Sheldon."

Recalling one of his fan experiences, he said: "I had some people come up to me and say 'Oh my goodness, we really love your show'. That makes me feel very good. I love to be part of something which makes people happy."