Zeenat Aman is mesmerized by beauty and cleanliness of Nagaland

Veteran actress Zeenat Aman has said she is mesmerized by the beauty and cleanliness of Nagaland. She added that Northeastern state is full of talent -- be it in music, painting or other art forms. 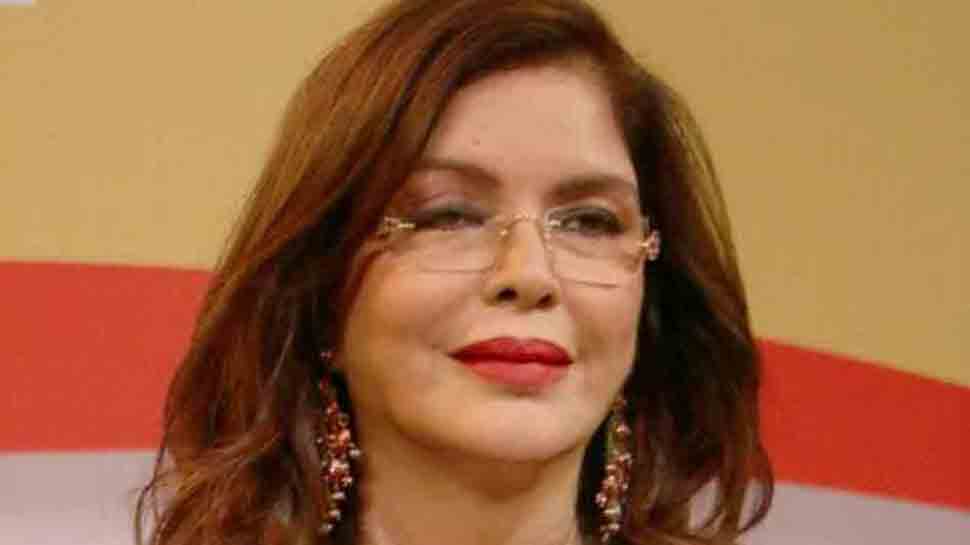 Mumbai: Veteran actress Zeenat Aman has said she is mesmerized by the beauty and cleanliness of Nagaland. She added that Northeastern state is full of talent -- be it in music, painting or other art forms.

"I have visited Nagaland and it is such a beautiful place. The people there are warm, lovely and friendly in nature. I have to say that there is so much of talent there -- be it music, painting or other arts forms." said Zeenat,while interacting with the media when she came out to support Former Miss Nagaland 2012 Imlibenla Wati during a special non-commercial photo shoot on Thursday in Mumbai.

"Nagaland is one of the cleanest places in India. It's very beautiful and scenic. People there take pride in keeping everything neat and clean. They decorate their houses by planting trees and flowers so, I have fond memories of places I have visited in Nagaland," she added.

Praising Imlibenla for her achievements, Zeenat said: "I was so happy to meet this young lady (Imlibenla Wati). She has won many competitions like Miss Nagaland, Miss India Elite and Miss Asia Pacific India, so it's very relevant because I was the first person to win Miss Asia. I think she is very beautiful, intelligent and softspoken."

Zeenat Aman was one of the top actresses of the seventies and the eighties, and she starred in numerous blockbiusters of that era, including "Hare Rama Hare Krishna", "Don", "Yaadon Ki Baaraat", "Dharam Veer", "Qurbani" and "Satyam Shivam Sundaram" among many others.

Asked what she feels about portrayal of Indian women in Hindi films in recent times, she said: "Honestly speaking, I haven't watched a lot movies recently, so I cannot give you a comment on what's happening."

Hrithik, Tiger shut down Porto for two days for 'War'