Finance ministry has reportedly set a panel to take a final call on demands of these employees by April this year. 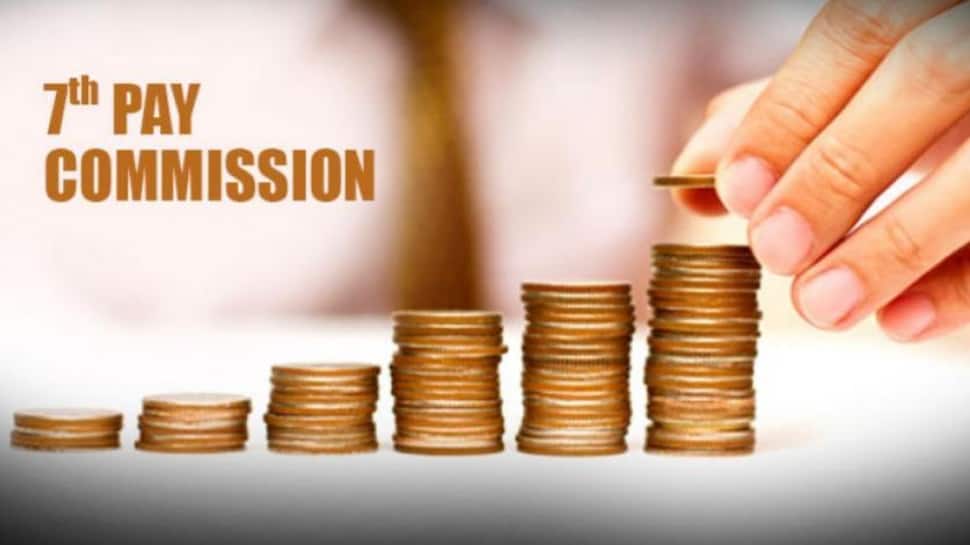 New Delhi: The end of FY18 is likely to bring good news for lakhs of Central government employees as reports are there that the Narendra Modi government is mulling to take a final call on the further hike in basic pay demand of the employees.

It is believed that the Central government employees’ most of the problems, especially financial, will be solved if Modi government accepts their demand to increase the minimum pay.

As per media reports, Union Finance Minister Arun Jaitley has assured to implement the pay hike for government employees from April.

Reports further said that the promises made by Union Finance Minister Arun Jaitley on fitment factor and payscale to lower-level employees might also become a reality. Earlier reports stated that the Gazette will have these information in the next financial year and it might be implemented from April 2018.

If reports are to be believed then central government employees will soon see a Rs 3000 rise in their minimum pay scale, increasing the minimum basic pay from Rs 18,000 to Rs 21,000.

Minimum pay scale of Rs 21,000 has been predicted for quite some time now, although the employees believe this hike will bring no positive impact on their financial position.

When the 7th Pay Commission was approved by the Union Cabinet last year, the minimum basic pay was increased from Rs 7,000 to Rs 18,000 whereas the maximum pay increased to Rs 2.5 lakhs with a fitment factor of 2.57 times.

However, the employees were demanding that the minimum basic pay be increased to Rs 26,000 with a fitment factor of 3.68 times.

A government employee in an OdishaTv.in report said, "If the government increases the fitment factor 3 times, the problems will continue to hunt us; 3.68 times fitment factor hike from the existing 2.57 times can only work for us."

“We don’t have any faith on this government. You would have noticed, all the policies introduced by the Modi government are anti-employees. The government has failed us. But hopes are still there,” said another employee in the report.

The government might implement the new salary from April 2018, but it is in no mood to give arrears to the employees.

According to an earlier report, financial advisors to the government are of the view that arrears on higher minimum pay will bring an extra burden to the exchequer.

Recent reports have also mentioned that, for entry-level employees' basic pay may go up to Rs 18,000 from previous Rs 7,000, while for the highest level like the secretary — the pay scale could rise to Rs 2.5 lakh from Rs 90,000.

Moreover, basic pay of Class 1 officers is expected to start from Rs 56,100.

There are still confirmations pending from the government or the department  concerned or ministry with regards to pay scale and fitment factor.