7th Pay Commission: Govt employees to get monthly HRA hike of up to Rs 48,000

The central government employees will get maximum monthly HRA (House Rent Allowance) hike of Rs 33,000 from their July month salaries but it will be revised upwards by Rs 40,500 and Rs 48,000 when DA crosses 25 percent and 50 percent respectively. 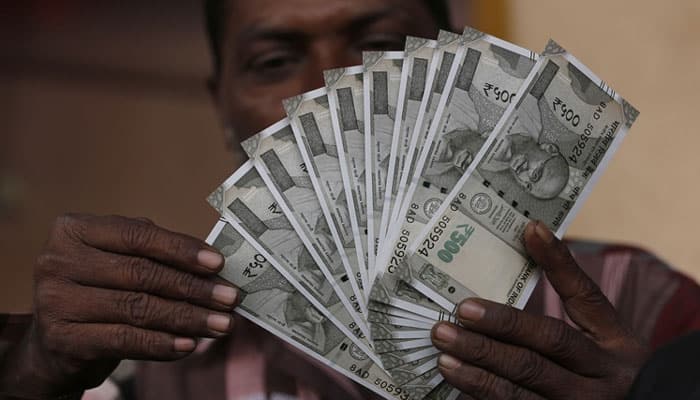 New Delhi: More than 48 lakh central government employees will start getting HRA (House Rent Allowance) hike in the range of 106 percent to 157 percent from this month (July, 2017) salaries as the Union Cabinet chaired by the Prime Minister Narendra Modi had last month approved the recommendations of the 7th CPC on allowances with some modifications.