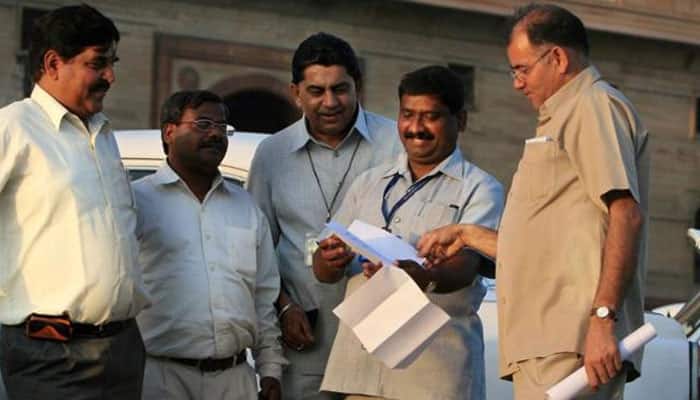 New Delhi: More than 48 lakh central government employees will start getting HRA (House Rent Allowance) hike in the range of 106 percent to 157 percent from this month (July, 2017) salaries as the Union Cabinet chaired by the Prime Minister Narendra Modi on last Wednesday approved the recommendations of the 7th CPC on allowances with some modifications.

For the central government employees belonging to highest level in the pay matrix, HRA has been increased from Rs 27,000 to Rs 60,000, meaning a hike of 122 percent. However, the HRA for these employees will be revised upwards to Rs 67,500, and Rs 75,000 when DA crosses 25% and 50% respectively. The revision will translate into a 148 and 176 percent hike respectively.

Aadhaar gets praise at global forum for financial inclusion