7th Pay Commission: Additional HRA bonanza for more than 7.5 lakh govt employees- know how it will benefit them

Know how more than 7.5 lakh employees belonging to Levels 1 to 3 in the pay matrix will be benefitted, owing to fixation of minimum HRA. 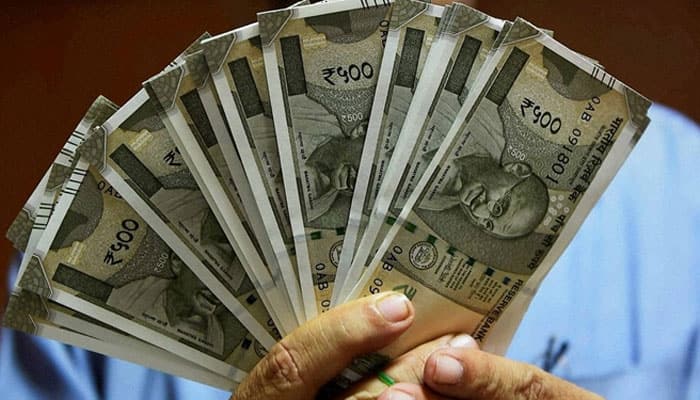 New Delhi: More than 7.5 lakh central government employees belonging to Levels 1 to 3 in the pay matrix will get minimum HRA (House Rent Allowance) of Rs 5,400, Rs 3,600 and Rs 1,800 for X, Y and Z category of cities respectively.

"As the HRA at the reduced rates may not be sufficient for employees falling in lower pay bracket, it has been decided that HRA shall not be less than Rs 5,400, Rs 3,600 and Rs 1,800 for X, Y and Z category of cities respectively. This floor rate has been calculated @ 30%, 20% and 10% of the minimum pay of Rs 18,000. This will benefit more than 7.5 lakh employees belonging to Levels 1 to 3," the government said in a statement.

The table below elaborates how more than 7.5 lakh employees belonging to Levels 1 to 3 in the pay matrix will be benefitted owing to fixation of minimum HRA.

More than 48 lakh central government employees will start getting HRA (House Rent Allowance) hike in range of 106 percent to 157 percent from this month (July, 2017) salaries as the Union Cabinet chaired by the Prime Minister Narendra Modi on last Wednesday approved the recommendations of the 7th CPC on allowances with some modifications.