Know how the Union Cabinet's nod to E-CoS report on allowances will affect HRA (House Rent Allowance) and salaries of central government employees. 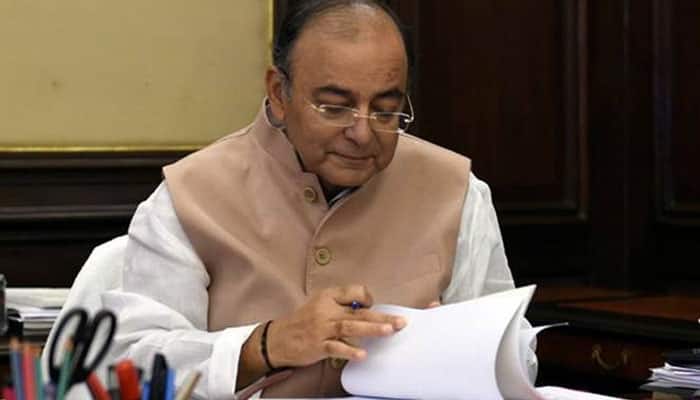 New Delhi: The Union Cabinet chaired by the Prime Minister Narendra Modi on Wednesday approved the recommendations of the 7th CPC on allowances with some modifications.

The revised rates of the allowances will come into effect from 1st July, 2017 and will benefit more than 48 lakh central government employees.

7th Pay Commission: Cabinet clears decks for implementation of higher allowances from July 1 – All you should know