Major highlights of the notification related to 7th CPC recommendations on allowances, published in Gazette of India dated 6th July, 2017. 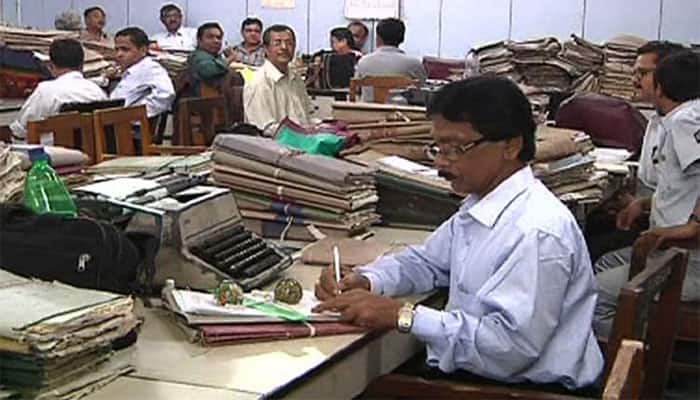 Based on the report of Committee on Allowances (CoA) and the recommendation of E-CoS, the Cabinet had earlier approved the modifications in 34 allowances in its meeting held on 28th June 2017. All allowances are given effect from 1st July 2017. It will benefit 34 lakh civilian employees and 14 lakh defence personnel.

Major highlights of the allowances approved by the Union Cabinet are as follows:

-7th CPC examined 197 allowances, recommending abolition of 53 allowances and subsuming 37 in others

1. Number of allowances recommended to be abolished and subsumed:

-3 of 37 subsumed allowances will continue as separate identities due to unique nature of these allowances.

-Government decided to pay Dress Allowance to Nurses on monthly basis due to high maintenance and hygiene requirements.

6. Recommendations in respect of some important allowances paid to all categories:

-Abolition of Ration Money Allowance and free ration to Defence officers in peace areas not accepted, RMA to be credited in bank account

-Govt. increased Special Security Allowance for Special Protection Group to 55% and 27.5% of BP for ops and non – ops duties

-Housing provisions for PBORs and their families residing at other stations significantly improved and linked to HRA, process simplified

-Professional Update Allowance for non-gazetted staff of DAE will continue at enhanced rate of Rs.11250 pa

-Cycle Allowance not abolished - rates doubled from Rs.90 to Rs.180 pm for functional requirements of Postmen in Posts and Trackmen in Railways.

7th Pay Commission: Govt employees to get monthly HRA hike of up to Rs 48,000