7th Pay Commission on allowances: Where govt employees will get maximum HRA- check out city-wise

Know the actual HRA (House Rent Allowance) city-wise after the Union Cabinet on Wednesday approved the 7th CPC recommendations on allowances with some modifications. 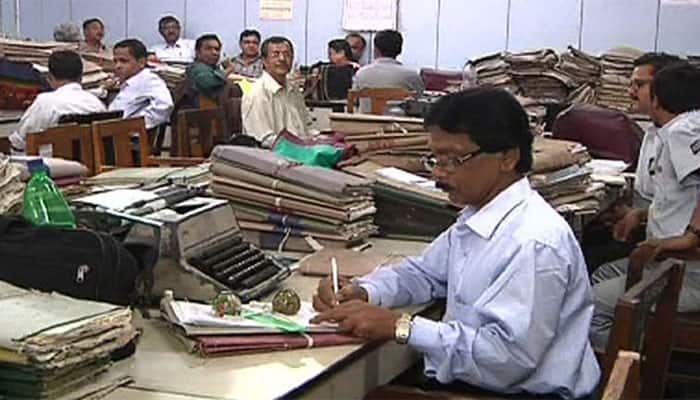 New Delhi: The 10-month long wait of central government employees and pensioners for allowances comes to an end as the Union Cabinet chaired by the Prime Minister Narendra Modi on Wednesday (June 28) approved the recommendations of the 7th CPC on allowances with some modifications.

The revised rates of the allowances will come into effect from 1st July, 2017 and will benefit more than 48 lakh central government employees.

The remaining cities / towns in various cities / UTs which are not covered by classification as ‘X’ or ‘Y’ classified as “Z” for the purpose of HRA for which max and min HRA will be Rs, 20,000 and Rs 1,800 per month respectively.