Launched on May 9, 2015 by Prime Minister Narendra Modi, the APY aims at delivering old age income security particularly to the workers in the unorganised sector. 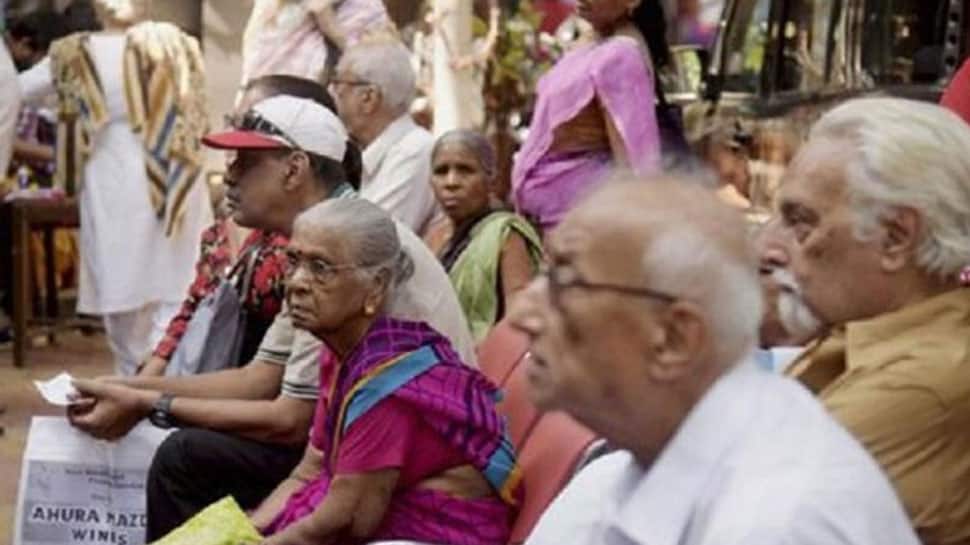 Launched on May 9, 2015 by Prime Minister Narendra Modi, the APY aims at delivering old age income security particularly to the workers in the unorganised sector.

As per official data, over these five the total enrolment under the APY scheme stood at 2,23,54,028.

APY can be subscribed by any Indian citizen in the age group of 18-40 years having a bank account. APY is a government scheme administered by PFRDA through NPS architecture. The minimum age of joining APY is 18 years and maximum age is 40 years. Therefore, minimum period of contribution by the subscriber under APY would be 20 years or more.

First, it provides a minimum guaranteed pension ranging from Rs 1000 to Rs 5000 on attaining 60 years of age. Secondly the amount of pension is guaranteed for lifetime to spouse on death of the subscriber. Third, in the event of death of both the subscriber and the spouse, entire pension corpus is paid to the nominee.

What are the pension benefits under Atal Pension Yojana?

What is the Government contribution under Atal Pension Yojana?

What are the income tax benefits under Atal Pension Yojana?

APY subscribers would enjoy tax benefits on their own contributions as well as their employer’s contribution under Section 80 CCD and 80 CCE.