The list of holidays provided by the RBI is divided into three groups. State-level celebrations, religious holidays, and festival celebrations are all included. 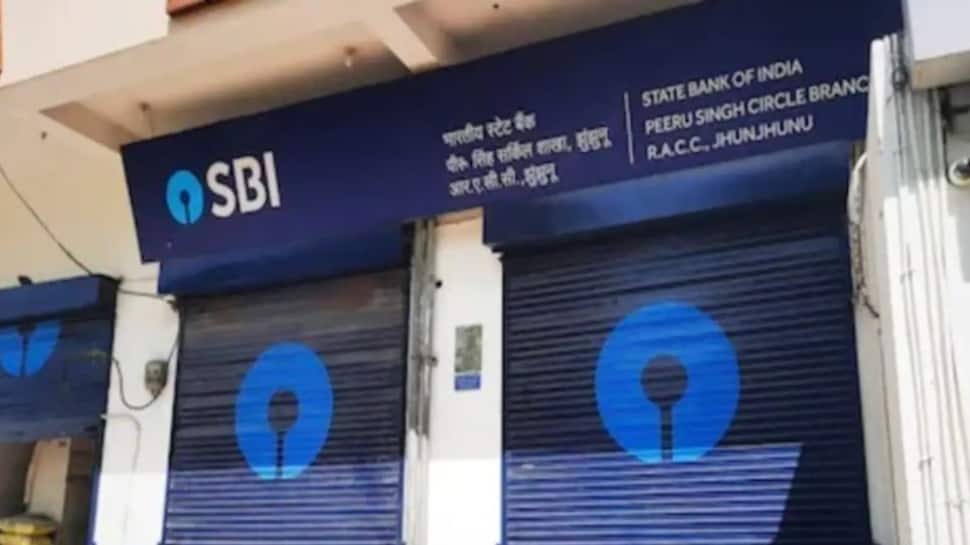 New Delhi: After two months of celebrations in a row, December will have fewer bank holidays than November. In December, all commercial and public sector banks will be closed for up to 12 days, which is less than the festive season in India, which lasts from October to November. There is only one national holiday this month – Christmas — when banks will all be closed at the same time across the country. Every year, holidays are announced based on a list prepared by the Reserve Bank of India (RBI). There are as many as seven state-specific holidays on this year's list for December.

Christmas is one of the seven state-based bank holidays this month. Christmas, on the other hand, falls on the second Saturday of the month, which is already a bank holiday. When the seven holidays and six-weekend leaves are added together, the net number of bank holidays in December equals 12, with the Christmas holiday overlapping.

On that topic, if you need to perform some banking business, you should take notice of the December bank holidays to ensure a smooth operation. However, keep in mind that this is a state-wide vacation, so it should not be a major problem. Only a few bank branches in each state will be closed on the above-mentioned days as a result of this. On the occasion of Christmas eve, for example, Aizawl and Shillong have a bank holiday on December 24. Banks in the rest of the country, on the other hand, will be open on that day.

The Reserve Bank of India (RBI) has published a list of bank holidays that will be set at 11 this month. The weekend leaves are the only ones left. All of the month's Sundays, as well as the second and fourth Saturdays, are included. On the first and third Saturdays of each month, banks are open. The list of holidays provided by the RBI is divided into three groups. State-level celebrations, religious holidays, and festival celebrations are all included.

Holidays were announced by the Reserve Bank of India in three categories: 'Holiday under Negotiable Instruments Act,' 'Holiday under Negotiable Instruments Act and Real Time Gross Settlement Holiday,' and 'Banks' Closing of Accounts.' All bank branches, including those in the public sector, the private sector, foreign banks, cooperative banks, and regional banks, will be closed on certain designated holidays.

Apart from the varying state-wise holidays. The banks will remain closed on some of the days of the weekends. It must be noted in this regard that weekend leaves are uniform in nature across India. These are mentioned below:

December 11: Second Saturday of the month

December 25: Fourth Saturday of the month and Christmas

PM-KISAN 10th instalment next week: Rectify THESE mistakes or else Rs 2,000 won't be transferred into your a/c; here's how to do it