As many as 8.5 lakh bank employees are set to benefit from the wage hike, which will be effective from November 2017. 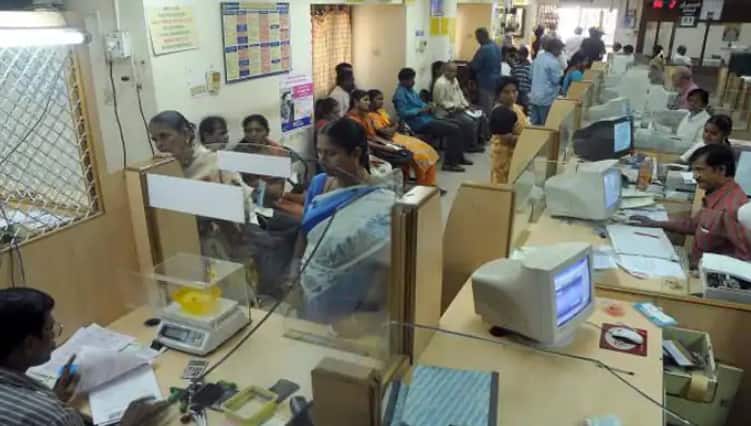 New Delhi/ Mumbai: Capping nearly three years of intense negotiations, bank employees' unions and the Indian Banks' Association (IBA) have agreed for an annual wage hike of 15 per cent, a move that will result in an additional yearly outgo of around Rs 7,900 crore for the lenders.

As many as 8.5 lakh bank employees are set to benefit from the wage hike, which will be effective from November 2017. Under the agreement reached on Wednesday, Performance Linked Incentive (PLI) will also be introduced for public sector bank staff and it will be based on operating or net profit of individual banks concerned.

Basic pay has been merged with dearness allowance, the IBA said in a statement. Close to 37 banks, including public, private and foreign banks, have mandated the IBA to negotiate with unions on wage hikes for their employees.

The annual wage increase in salary and allowances has been agreed at 15 percent of the wage bill as on March 31, 2017, which works out to be Rs 7,898 crore on payslip components, as per the agreement signed between the IBA and bank unions.

The agreement on the 15 percent annual wage hike was reached at a meeting between the IBA and members of the United Forum of Bank Unions (UFBU) representing workmen unions and officers association.

PLI will be applicable for public sector banks from the current fiscal, while it will be optional for private and foreign banks.

There will also be an increase the banks' contribution to the NPS (New Pension Scheme) fund to 14 percent -- 14 percent of pay and dearness allowance -- instead of the present 10 percent from the prospective date of signing the settlement subject to the approval of the government, according to the agreement.

As many as 35 rounds of negotiation meetings took place before reaching the common ground and the outcome is satisfying, All India Bank Employees Association General Secretary C H Venkatachalam said.

Details on the implementation of wage hike and allowances are likely to be finalised in the next few days. The last round of negotiation happened on March 16 before the outbreak of COVID-19 pandemic, he said, adding the wage hike will benefit about 8.5 lakh employees and officers.

During a round of wage negotiations in May 2018, IBA had offered only two percent wage hike. In protest, bank unions had also gone on a two-day strike from May 30 that year.

In the 10th Bipartite wage settlement, which was signed in May 2015, for the period between November 2012 and October 2017, the IBA had offered a 15 percent hike.

As per the latest agreement, the PLI would be payable to all employees annually over and above the normal salary payable.

"In today's banking scenario, there is stiff competition amongst different categories of banks that are public, private, foreign banks. In order to inculcate a sense of competition and also to reward performance, the concept of PLI is felt to be introduced," the agreement said.