Most of the facilities offered under the Jan Dhan accounts are outdated and not suited for the UPI age. 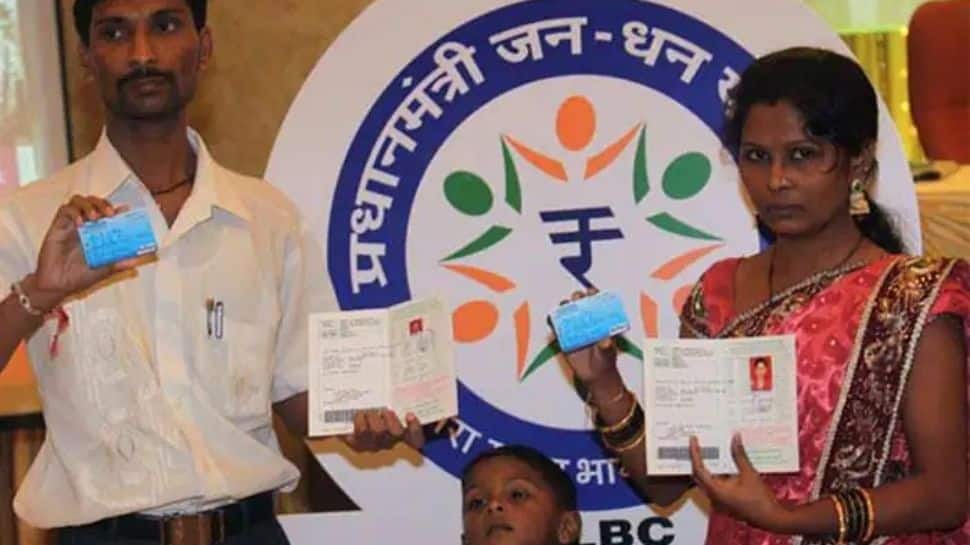 New Delhi: Basic savings bank deposit account (BSBDAs) holders are finding themselves in hot soup after finding that most of the facilities they get are outdated and not suited for the UPI age. Under the Jan Dhan Yojana scheme, crores of Indians had opened BSBDAs accounts, which offer only four cash withdrawals in a month. This means that account holders will have to pay for withdrawals from the fifth time onwards.

The rule was mainly for in-person bank withdrawals and ATM transactions. But banks have added all types of debits under it and started charging even for UPI and RuPay cards transactions after the Reserve Bank of India granted them permission in 2019. This is where the problem started with BSBDAs.

Currently, depositors are paying as much as Rs 20 per withdrawal after four free ones. Notably, the rule also applies to UPI transactions for Jan Dhan accounts, which makes these accounts an expensive affair.

A study by IIT-Bombay’s mathematics professor, Ashish Das, pointed out how banks, especially government banks, benefitted from the decision to charge holders with these exorbitant fees.

His report suggested that SBI might have made Rs 300 crore in five years from 2015-20 after it started charging Rs 17.7 for every withdrawal beyond the free four debits. Similarly, Punjab National Bank might have earned Rs 9.9 crore during the same period. The report also pointed out that banks didn’t ensure reasonableness.

PNB Salary Account: Get Rs 3 lakh even if you have zero balance in the account, know how