Since the government announced the corporate tax rate cut in September this year, people are hoping that the Budget 2020 will bring some relief for the individual taxpayers as well. 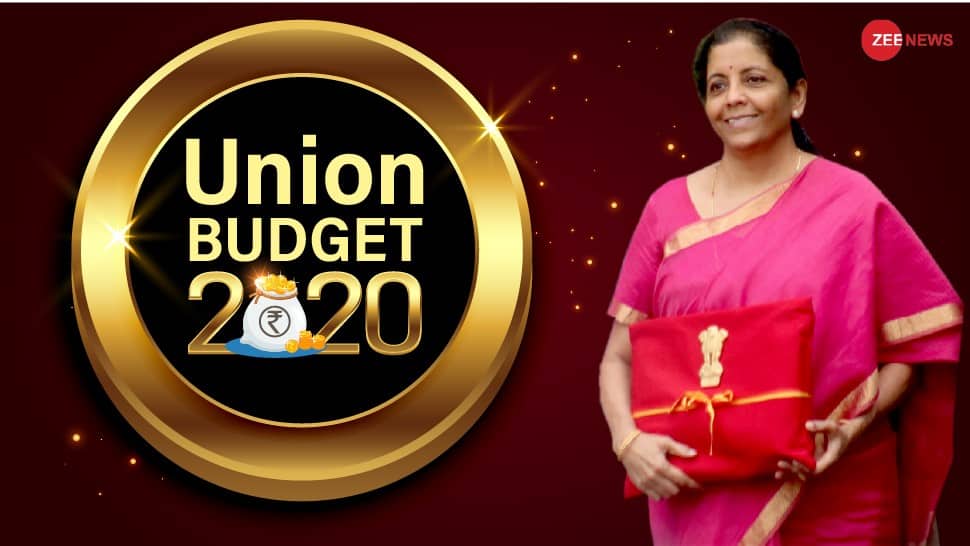 New Delhi: In the run-up to the Union Budget on February 1, a survey by LocalCircles has found that 69 per cent of respondents want tax-free income to be increased to Rs 5 lakh. Since the Government announced the corporate tax rate cut in September this year, people are hoping that the Budget 2020 will bring some relief for the individual taxpayers as well.

Currently, for individuals under 60 years of age, there is zero tax up to an annual income of Rs 2.5 lakhs. Citizens were asked how should the government change this going forward.

According to the survey, citizens want the Government to not just provide a tax cut via Budget 2020 but also provide an incentive to spend the same. LocalCircles conducted a large survey and received more than 80,000 responses from across the country.

Increasing consumer spending will be key to bringing the economy back on track. To a question on what is the best way for the government to boost consumer spending via Budget 2020, 28 per cent said just a tax rate cut across the board would do the trick while 29 per cent said the Government should provide a tax cut across the board and incentivise the tax payer to spend it within a year.

In 2015, the National Green Tribunal passed an order prohibiting 15-year-old petrol cars and 10-year-old diesel cars from plying on the roads to reduce pollution.

Indian Railways has been cash strapped over the past couple of years and the decision to privatise some popular routes may come in as good news for the country`s largest employer.