No one will be deprived of basic amenities in the state: CM Yogi 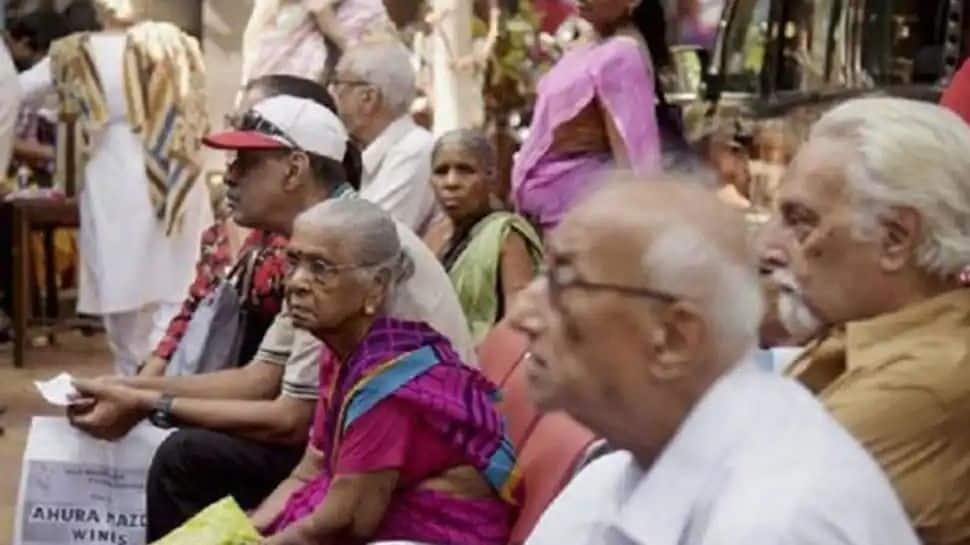 Lucknow: Chief Minister Yogi Adityanath said on Thursday that every poor, farmer,elderly person and destitute woman should get the benefit of the welfare scheme of the government without any discrimination. No one will be deprived of basic amenities in the state.

“It is the intention of the government that every poor, farmer,elderly person and destitute woman should get the benefit of the welfare scheme of the government without any discrimination. In this sequence, Prime Minister Modi has also released schemes time to time to benefit people. No one will be deprived of basic necessities or die of hunger in Uttar Pradesh”, said CM Yogi  while transferring Rs 836.55 crore to 55.77 lakh beneficiaries of National Old Age Pension Scheme.

In an event organised through virtual medium, the CM said, “I am happy to inform that out of these beneficiaries there are 4.56 lakh new beneficiaries. The quarterly installment is being sent to these accounts for the first time.

CM Yogi further said that the older people have a wealth of experiences. They are our guide. The Central and State Governments are working with a sense of service to manage the life and livelihood of each and every senior citizen.

“Whether the elderly needs ration or medical treatment at the time of illness, everything is being provided free of cost. Not only this, ‘Elderly Helpline 14567’ (Elderline)  has been specially issued, where any senior citizen can contact and get help 24×7 .

The CM also had an interaction with the old age pension beneficiaries of various districts through virtual medium where he inquired about the health of all . He also instructed the district magistrates to provide the benefit of Ayushman Bharat or Chief Minister Jan Arogya Yojana to every needy.

The Chief Minister said that the elderly were neglected in the earlier governments. No one used to pay attention to them, but today many efforts are being made for the happy life of old people. He said that amid pandemic, along with securing lives, efforts were also made to secure the livelihood of the people. Today, the poor in Uttar  is getting 5 kg of free ration.

He added that over 29 lakh new elderly people have been able to join the old age pension scheme in the last four years.

Earlier, Social Welfare Minister Ramapati Shastri presented a brief description of the departmental activities, while the vote of thanks was given by Dr. GS Dharmesh, Minister of State.

Elders, who received three months installment of old age pension together, also expressed their gratitude. Prahlad of Maharajganj told that this is the first time that when he is getting pension. Basanti of Sonbhadra thanked the CM for the medicine arrangement, while Mani Ram of Sultanpur thanked him for free ration and pension.

Atal Pension Yojana: Invest Rs 7 per day in APY to get Rs 5000 monthly pension, here’s how