In a major relief for taxpayers, the deadline to link PAN card and Aadhaar has been extended from September 30 to December 31, a notification issued by Ministry of Finance said on Saturday. 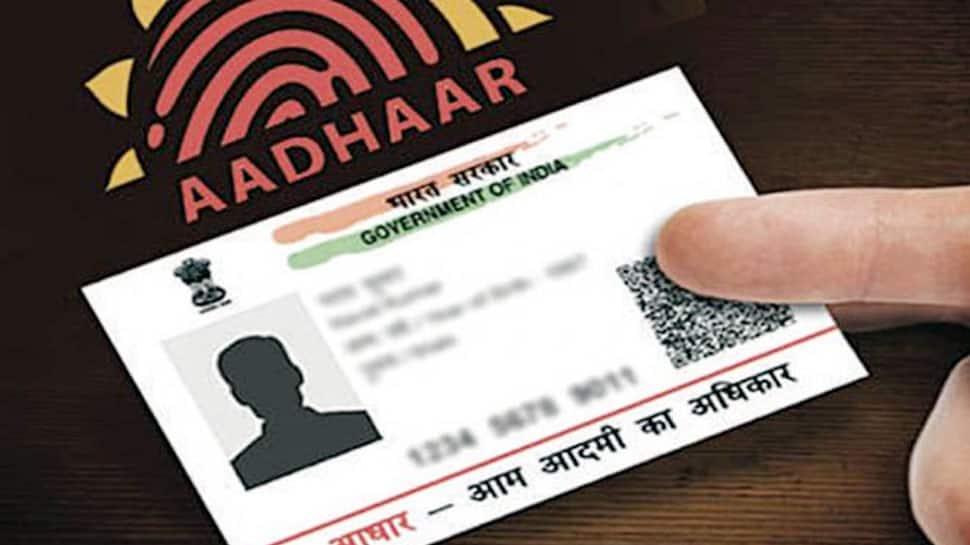 New Delhi: In a major relief for taxpayers, the deadline to link PAN card and Aadhaar has been extended from September 30 to December 31, a notification issued by Ministry of Finance said on Saturday.

In a notification dated September 28, the Ministry of Finance announced the decision of extension, which has come as a relief for those individuals who still have not linked their PAN with their Aadhaar.

Central Board of Direct Taxes (CBDT) extends the date for linking PAN & Aadhaar from 30th September, 2019 to 31st December, 2019. pic.twitter.com/nGsULxLnuj

This entails that the deadline for linking PAN with Aadhaar has been extended to December 31, 2019.

The rule regarding the consequences of not linking PAN with Aadhaar was revised in the 2019 Budget. The release had also specified that, regardless of the last date for the PAN-Aadhaar linking, it is mandatory for taxpayers to quote and link their Aadhaar number while filing income tax returns with effect from April 1, 2019, unless specifically exempted.

Notably, the deadline for the linking process has been extended several times in the past.