Delaying ITR filing? Know penalties taxpayers will have to pay for missing the deadline 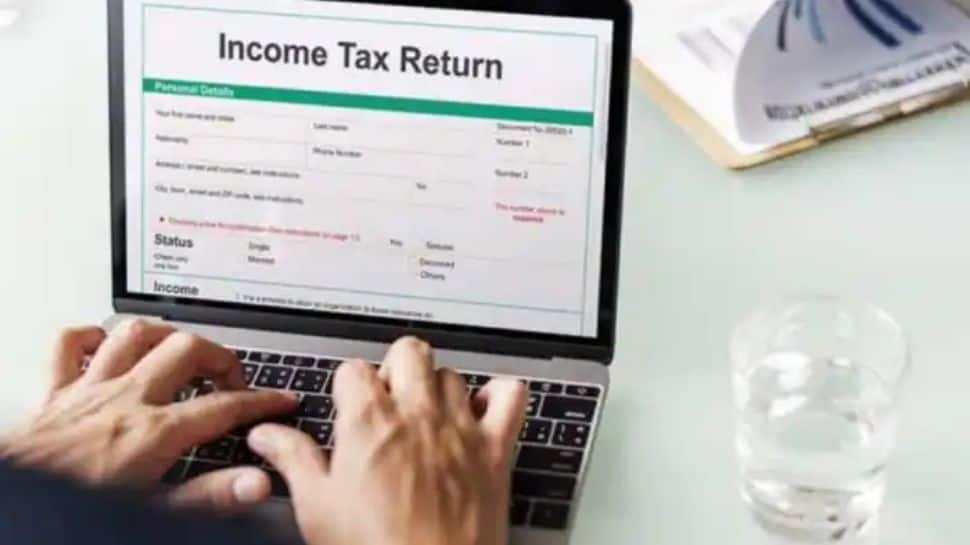 New Delhi: Every taxpayer in India is required to file income tax returns (ITR) for every financial year, failing which could bring attract unwanted penalties to their doorstep. For filing the ITR for the financial year 2021, the government, however, has extended the deadline not just one, but twice.

The new deadline for filing FY21 ITR is now 31 December 2021, which was extended recently from the previous deadline of 31 September 2021. With ample time in hand, taxpayers shouldn’t face any difficulties in paying ITR on time. Of course, barring glitches in the ITR filing portal.

However, even if a taxpayer missed the deadline for filing ITR, then he or she should be ready to pay several penalties. For starters, taxpayers will have to pay a Rs 5000 fine as a late fee for filing ITR anytime later than December 31, 2021.

Notably, the maximum penalty on late filing of ITR was Rs 10,000 till last year. The Central Board of Direct Taxes (CBTD) reduced the maximum fine to Rs 5,000 for FY21 ITR returns. However, if a taxpayer’s taxable income falls below the exemption limit of ₹5 lakh, he or she will have to pay a Rs 5,000 penalty for filing ITR late.

Besides a late fee, taxpayers will also have to pay an interest penalty on all outstanding taxes, as per the law prescribed under section 234A of the IT Act. If the outstanding tax liability is above Rs 1 lakh, taxpayers will need to pay 1% interest per month as a penalty. However, the amount on which the interest is calculated doesn’t include advance tax, TDS and returns claimed under various ITR sections. Also Read: Realme C25Y with 50MP camera launched in India: Price, features and specs

So, while the government has revoked the Rs 5,000 fine on late filings till 31 December 2021, taxpayers will still need to pay 1% on the outstanding tax for the ongoing assessment period. Also Read: SBI, Kotak Mahindra, BoB offer cheapest home loans amid festive season: Compare interest rates before buying home