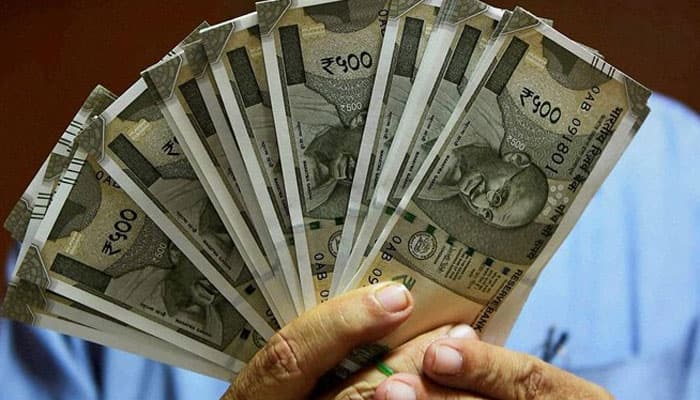 The country's largest lender State Bank of India (SBI) in early November announced to give home loans at 8.3 percent, which was the lowest rate being offered by any bank so far.

Dena Bank's offer is a part of the retail loan carnival that begins tomorrow and stretches till the end of this calender year.

The bank said the carnival is being launched to promote housing and vehicle loans.

However, women borrowers will be offered car loans at 8.90 percent.

Dena Bank said it will not charge any processing or documentation fee on the loans that will be processed during the carnival.

Customers can contact any branch of Dena Bank for availing the loans, it said in a statement.