Dhanteras 2020: Now, users can buy Gold worth up to Rs 1 crore in one go on Paytm app

In the wake of rising COVID-19 cases, many traditional households are keen on buying gold and silver are opting online jewellery platforms for their purchases. 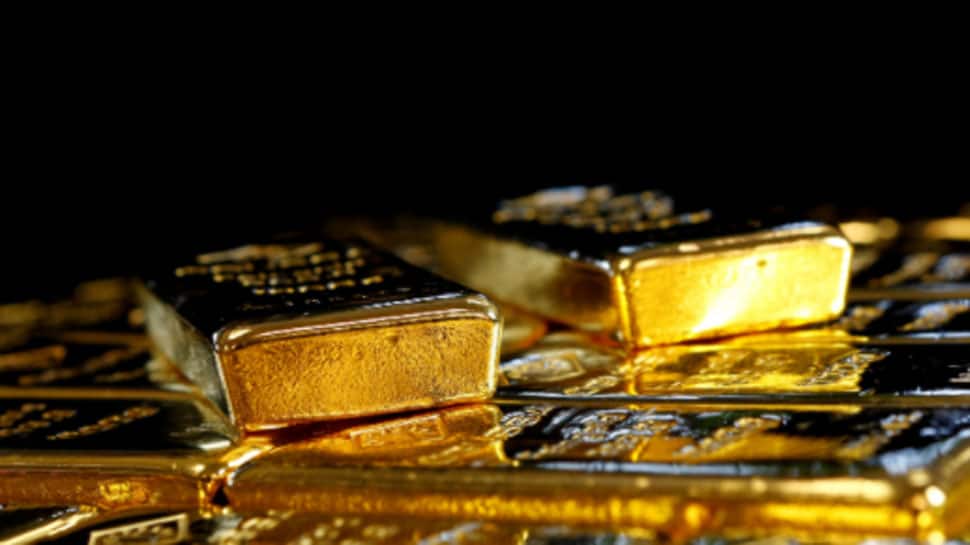 New Delhi: Dhanteras, considered the most auspicious day in Hindu calendar for buying items is being celebrated for two days on Thursday and Friday this year.

However, in the wake of rising COVID-19 cases, many traditional households are keen on buying gold and silver are opting online jewellery platforms for their purchases.

In order to provide online facility to customers, Fintech major Paytm has announced the launch of its high-value transaction product feature, wherein users can buy Paytm Gold worth up to Rs 1 crore in one go on the app.

The company has now extended the Paytm Gold services to Paytm Money platform, enabling users to buy and sell digital gold on any of the two platforms, it added.

Paytm said it will allow users to buy Paytm Gold worth up to Rs 1 crore in one go on its app. Previously, users were allowed to buy gold only up to Rs 2 lakh in a single transaction.

Paytm had partnered with gold refiner, MMTC-PAMP to allow consumers to buy gold through its platform.

The Fintech major Paytm had on Thursday (November 12) said it has recorded 2x growth in the digital gold transactions during the last six months with average order value going up by 60 percent.

Paytm said it has registered a steady rise in the number of customers and over 73 million people have bought Paytm Gold on the platform till now.

Almost 40 per cent of these buyers are from smaller cities and towns, and this year''s Akshay Tritiya saw 2.5X sales compared to last year, it added.