Employees will have to work for 12 hours, take-home salary to be reduced, PF to be increased? Read latest updates here

The new rules will likely affect the salary structure of high-paid employees with a high allowance component. Increasing PF and gratuity could also increase the cost of companies as their contribution towards these would increase proportionately. 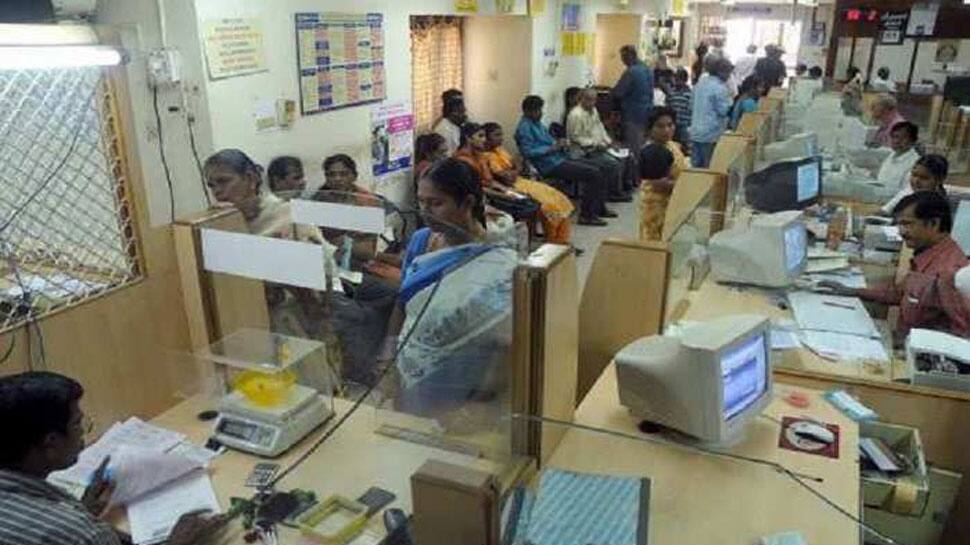 Under the new definition of wage, allowances will be a maximum of 50 percent of the total salary. Employees whose basic salary is already 50 per cent or more will not be affected. But those with basic salary less than 50 per cent will see a change in their take-home salary. Due to the increase in basic salary, the share towards PF will also increase, since it is calculated on the basis of basic salary. The new rules will likely affect the salary structure of high-paid employees with a high allowance component. Increasing PF and gratuity could also increase the cost of companies as their contribution towards these would increase proportionately.

Wage Code Bill (Code on Wages Bill 2019) was passed in Parliament in 2019. The government wanted to implement the rules in the new labor code from April 1, but had to defer it to allow more time to states to prepare and also to companies for changing their HR policy.

The new draft law proposes to increase the maximum working hours to 12. The draft rules of the OSCH code also provide that if an employee works additionally for 15 to 30 minutes, it will be counted as overtime by 30 minutes. As per current rules, if an employee has worked less than 30 minutes, it is not considered overtime. The Draft rules also prohibit any employee from working continuously for more than 5 hours. It says that an employee, who has worked for 5 hours straight, must be given a rest of half an hour.

Meanwhile, an increase in contribution to gratuity and PF will increase the amount received after retirement. This will make it easier for maximum retirement benefits.

Looking to withdraw your PF? Here’s how you can do it in a few simple steps with EPF Form 31