EPFO cuts interest rate on PF deposits to 8.5%: Here’s the impact on you

EPFO on Thursday slashed interest rates on provident fund deposits to a seven-year low of 8.5 per cent for the current financial year. Here's how it will impact you. 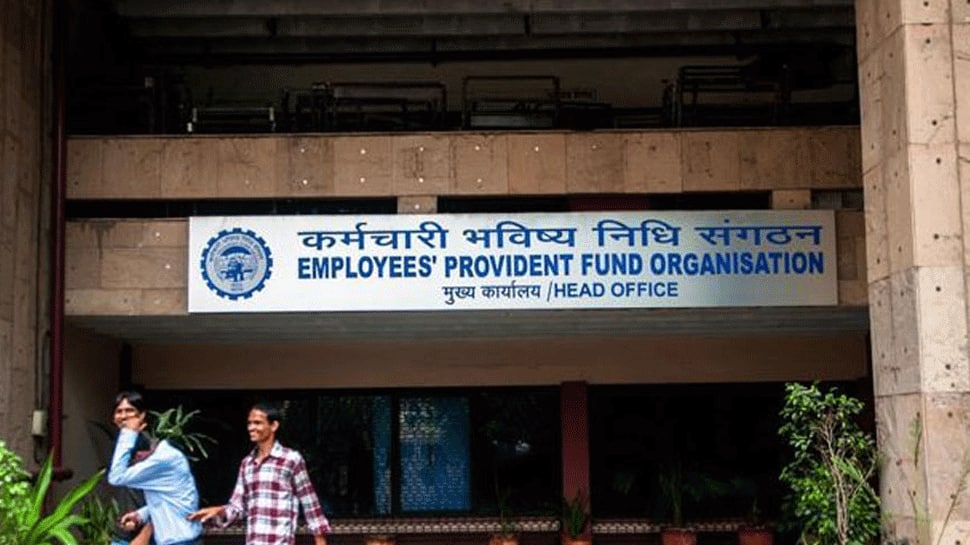 NEW DELHI: Employees' Provident Fund Organisation (EPFO) on Thursday (March 5, 2020) slashed interest rates on provident fund deposits to a seven-year low of 8.5 per cent for the current financial year. The EPFO had provided 8.65 per cent rate of interest on EPF for 2018-19 to its nearly six crore subscribers. The decision was taken at a meeting of the EPFO's apex decision-making body - the Central Board of Trustee (CBT).

"The EPFO has decided to provide 8.5 per cent interest rate on EPF deposits for 2019-20 in the CBT meeting today," Union Labour Minister Santosh Gangwar said after the meeting. The Minister also said that the EPFO will have a surplus of over Rs 700 crore on providing 8.5 per cent rate of interest on EPF for this fiscal. The EPF interest rate announced for the current fiscal is lowest since 2012-13 - when it was 8.5 per cent.

Now, the Labour Ministry requires the Finance Ministry's nod on the matter. Since the Government of India is the guarantor, the Finance Ministry has to vet the proposal for EPF interest rate to avoid any liability on account of shortfall in the EPFO income for a fiscal.

Here's how interest rate cut will impact you

How EPFO manages the money

EPFO manages a corpus of over Rs 12 lakh crores and has an active subscriber base of more than 6 crores. Around 85% of this money is deposited in debt instruments like government bond and banks 15% is invested in the share market. Thus, it is a very instrument and has a fixed return rate decided each year.

Why is it difficult to pay 8.65% interest rates?

Overall interest rates in the market have come down, be it PF or any other such instrument. Public provident fund and government provident fund are at present earning only 7.9% interest. EFP invest 85% in debt instruments and only 15% in Share Market. Thus, it could not pay too much interest if the overall market interest is less.

Who decides the rate cut and how?

CBT (The Central Board of Trustees), led by the Union Labour Minister, is the apex decision-making body of EPFO. CBT, comprising representatives of the government, employers and employees. This body decides the interest rate of EPF each year. Before deciding the provident fund interest rate, it needs approval from the Finance Ministry.

Labour Ministry has been keen on keeping the interest rate high while the finance ministry was against it. However, the Finance Ministry had allowed EPFO payout of 8.65% in 2018-19 for almost seven months.