From cheque payment to GST, these 10 rules are changing from January 1: Details here 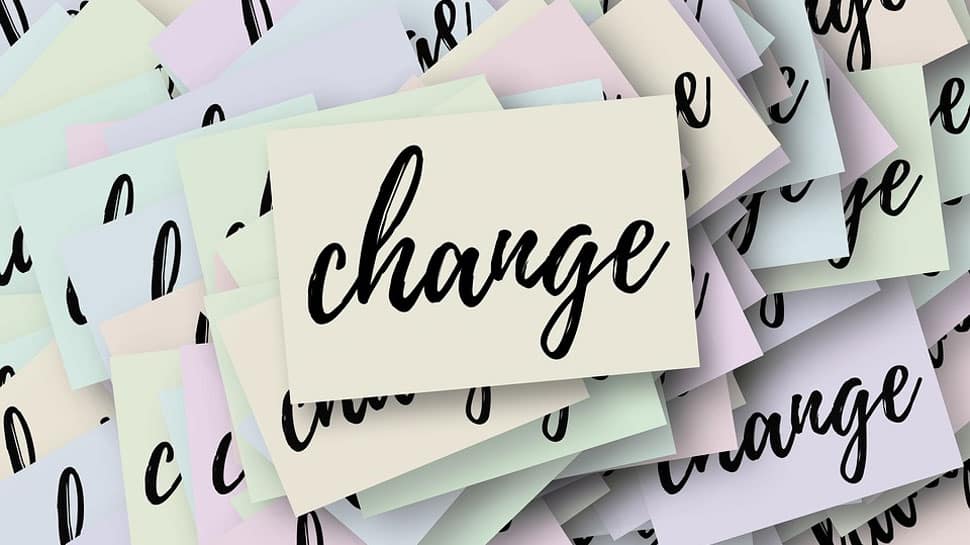 New Delhi: Many rules --ranging from Cheque payment, LPG Cylinder prices, GST --that have a major impact in the lives of common man are going to change from January 1.

In a bid to check banking fraud, the Reserve Bank of India had a couple of months ago decided to introduce the ''positive pay system'' for cheque, under which re-confirmation of key details may be needed for payments beyond Rs 50,000. This Cheque payments rule of positive pay system will come into effect from January 1 2021. While availing of this facility is at the discretion of the account holder, banks may consider making it mandatory in case of cheques for amounts of Rs 5 lakh and above.

The Reserve Bank of India (RBI) has said that the limits for contactless card transactions and e-mandates for recurring transactions through cards and UPI will be enhanced from Rs 2,000 to Rs 5,000 from January 1, 2021. RBI said that the move is aimed to expand adoption of digital payment in a safe and secure manner. These are also well-suited to make payments in a safe and secure manner, especially during the current pandemic. This will depend on mandate and discretion of customers, RBI Governor Shaktikanta Das said.

Car market leader Maruti Suzuki India and home grown Mahindra and Mahindra will increase prices of its vehicles from January 1 to offset the adverse impact of rising input costs.

Callers will soon be required to add '0' prefix for making calls from landlines to mobile phones in the country, with the telecom department asking telcos to make necessary arrangements by January 1 to implement the new system. The department has accepted sectoral regulator Trai's recommendation for having the '0' prefix for such calls, a move that will create sufficient numbering space for telecom services.

6. FASTag for all four-wheelers

The Union Ministry of Road Transport and Highways has issued a notification making a FASTag mandatory for all four-wheel vehicles from January 1, 2021. FASTag has become mandatory for M and N class four-wheelers sold before December 1, 2017. For this, the Central Motor Vehicles Rules, 1989 were amended. The ministry issued a notification regarding this on November 6.

Google is all set kill the web app of its payments application --Google Pay --in January and is will also charge users for instant money transfers. On Google Pay, customers have so far been able to manage payments as well as send money from both a mobile app or from pay.google.com. However, as per the latest notice, now, Google has said that the web app site will no longer work from January next year.

Oil marketing companies revise the prices of LPG on the first day of every month depending on the crude rates in the international markets.

Businesses with up to Rs 5 crore turnover will have to file only four GST sales returns, or GSTR-3B, from January instead of 12 at present, according to sources quoted by news agency PTI. The Quarterly filing of Return with Monthly Payment (QRMP) Scheme would impact almost 94 lakh taxpayers, about 92 per cent of the total tax base of the goods and services tax (GST). With this, from January onwards, small taxpayers would need to file only eight returns (four GSTR-3B and four GSTR-1 returns) in a year.