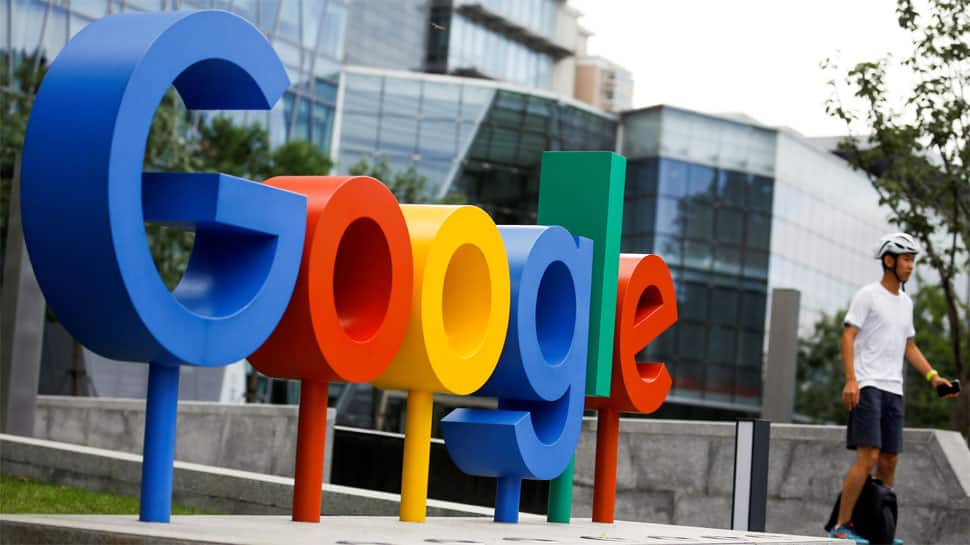 The government is also mulling to set an annual revenue cap of 20 crore or a user limit of 5 lakh for making these companies liable for a direct tax.

The decision to tax global digital companies in the country would be brought under the purview of the concept of Significant Economic Presence that was introduced in the Union Budget 2018.

Through the Finance Act, 2018, government had introduced the concept of SEP in the Income Tax Act for taxation of non-residents in India or global digital companies by increasing the scope of the definition of 'business connection'.

SEP was defined to mean any transaction in respect of any goods, services or property carried out by a non-resident in India including provision of download of data or software in India if the aggregate of payments arising from such transaction or transactions during the previous year exceeds the amount as may be prescribed.

The government had last year said that the introduction of taxation based on significant economic presence is expected to increase tax collection as it seeks to widen the tax base in India by establishing business connection and charging to tax income earned by digital businesses which operate out of jurisdictions with which India has not entered into a Double Taxation Avoidance Agreement (DTAA).