Government to roll out new 20-rupee coins soon: Here are the features

Shape and outside diameter will be 12 Edged  (Polygon) 27 mm coin. 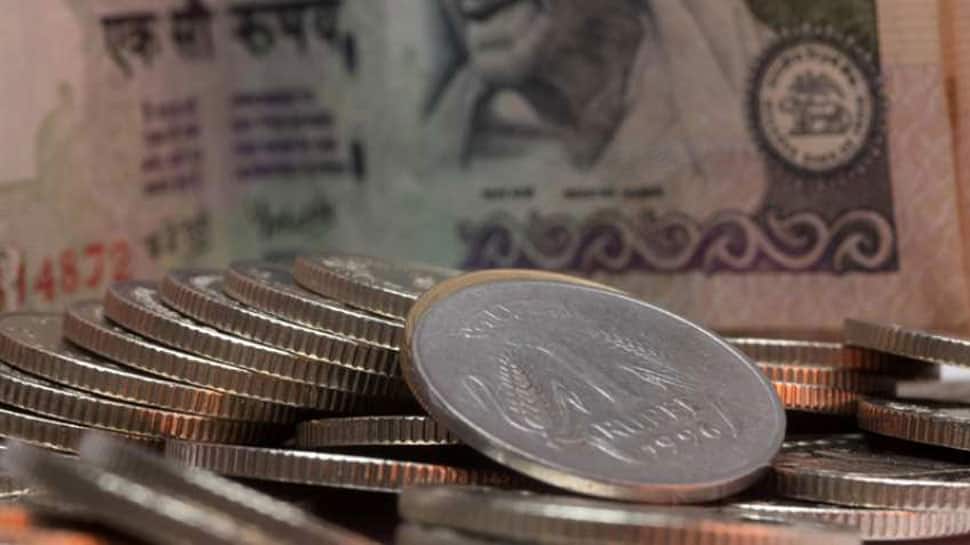 New Delhi: The government has said that it will soon roll out new 20-rupee coins in the market.

A circular, issued by the Ministry of Finance, said, “In exercise of the powers conferred by clause (d) and clause (e) of sub-section (2) of section 24 of the Coinage Act, 2011 (11 of 2011), the Central Government hereby makes the following rules...”

They shall come into force on the date of their publication in the Official Gazette. Denomination  of  Coins.-The  coins  of  One  Rupee,  Two  Rupees,  Five  Rupees,  Ten  Rupees  and Twenty  Rupees  shall  also  be  coined  at  the  Mint  for  issue  under  the  authority  of  the  Central Government.

Here are the features of the new 20-rupee coins

Income Tax dept to issue only e-refunds from March, but PAN card linking is a must