The insurers can launch the modified policy with immediate effect. 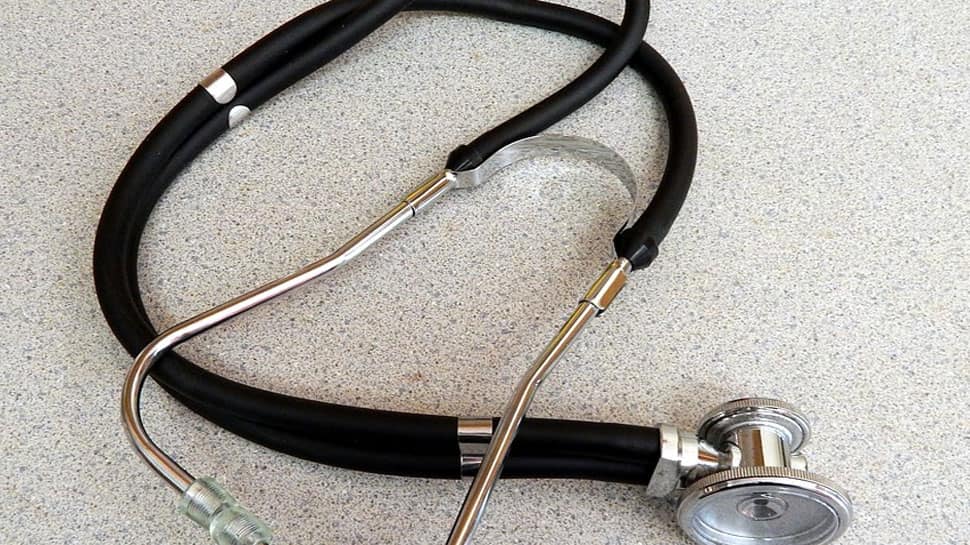 New Delhi: The Insurance Regulatory and Development Authority of India (Irdai) has made some modifications in the norms of Arogya Sanjeevani Policy, thereby allowing health insurers to offer minimum sum insured of less than Rs 1 lakh and maximum of greater than Rs 5 lakh.

As per the new guidelines on ''Standard Individual Health Insurance Product'', Irdai in a circular wrote, “Whereas the standard policy is required to be offered by all General and Health insurers for sum insured between Rs.1 lakh and Rs.5 lakhs, to further facilitate the general public, insurers are hereby allowed to offer minimum sum insured less than Rs.1,00,000/- and maximum sum insured greater than Rs.5,00,000/- subject to the underwriting policy of the Insurers. The Sum insured options shall be offered in the multiples of Rs. 50,000/-(fifty thousand) only.”

Earlier general and health insurers were allowed to offer sum insured options ranging from minimum Rs 1 lakh to maximum of Rs 5 lakh (in the multiples of Rs 50,000) for Arogya Sanjeevani Policy.

The norms have been modified to facilitate the general public, the Insurance Regulatory and Development Authority of India (Irdai) said in a circular.

The insurers can launch the modified policy with immediate effect, Irdai said.

“Insurers may launch the modified version of the “Arogya Sanjeevani Policy” after filing the same on Certification Basis as referred to at Para (3) aboveand on getting the UIN from the Authority. The use of the name “Arogya Sanjeevani” and the “Use and File” procedure are permitted only if the standard terms and conditions of “Arogya Sanjeevani’ product are followed,” it said in the circular.

The popular Arogya Sanjeevani Policy covers hospitalisation, pre- and post-hospitalisation, AYUSH treatment, and cataract treatment. The policy is a standardised insurance product offering to take care of the basic requirements of policyholders.

Loans to become cheaper for HDFC Bank customers, MCLR cut by 20 bps across all tenors