ULIP is a combination of insurance and investment, where a policyholder can pay a premium monthly or annually. 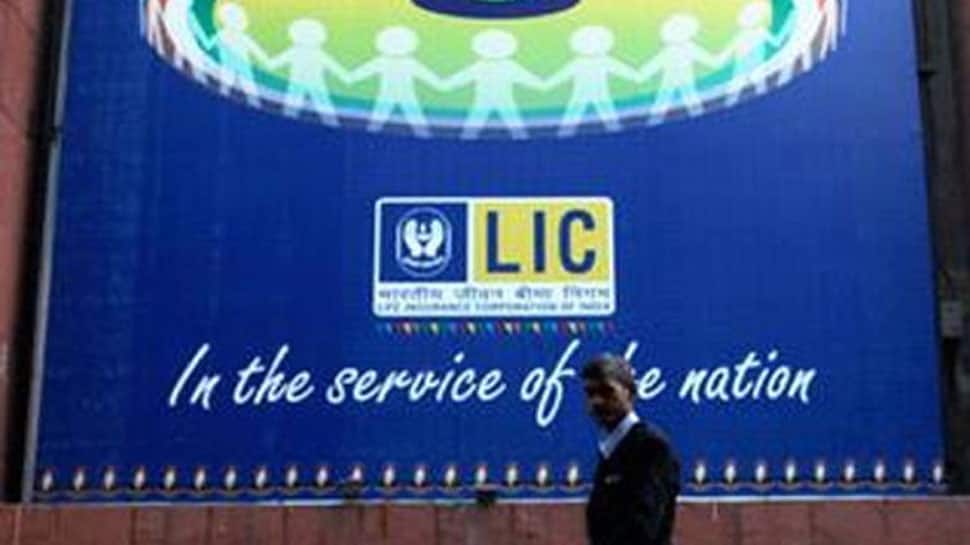 New Delhi: Aimed at increasing its market share, which has gone down below 70 percent for the first time, the state-run insurer Life Insurance Corporation of India (LIC) has planned to come up with new unit-linked insurance plan (ULIP) products.

Sources close to the development informed Zee Business’s Anurag Shah, “the new ULIP product will be launched across India in the month of February 2019”.

To be launched the new ULIP product of LIC will bring an opportunity for people to invest in this financial year (FY) 2018-19. The product that will be made available on the online platform to help investors to save the commission/charges that he/she pays to an agent while investing in ULIP schemes.

ULIPs registered a 23 percent growth to Rs64,851 crore from Rs52,845 crore in the same period and private companies were the major gainer of the rise.

ULIP is a combination of insurance and investment, where a policyholder can pay a premium monthly or annually. A small amount of the premium goes to secure life insurance and rest of the money is invested just like a mutual fund does. LIC is planning to provide an option where an investor will have an option to choose between a mutual fund and fixed deposits (FD).

Pre-filled I-T return from next year; refund process to be completed in just 1 day