According to the new draft rule, the basic pay will be 50% or more of the total salary. 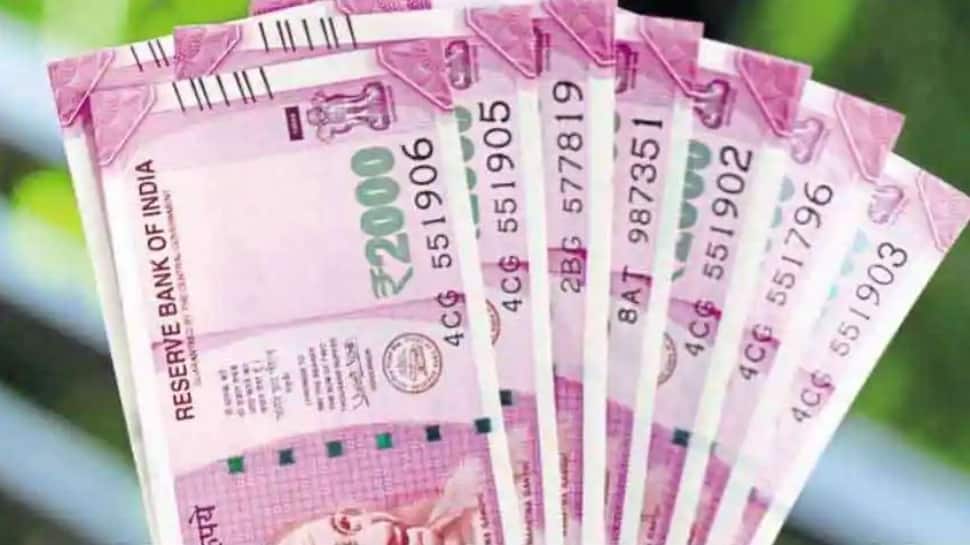 Come October 1, the Narendra Modi government is coming with a lot of changes in the rules of labour law. This new rule states that the employees working hours are going to be increased from 9 hours to 12 hours in the new labour law.

Besides that, the in-hand salary will also change after the new law is implemented.

With the increase in contribution to gratuity and PF, the amount received after retirement will increase. The highest-paid officers will see the most change in their pay structure and will be affected the most. With the increase in PF and gratuity, the cost of companies will also increase. And now the companies will also have to contribute more to the PF for the employees.

In the new draft law, a proposal has been proposed to increase the maximum working hours to 12. The draft rules of the OSCH Code provide for extra work between 15 and 30 minutes to be counted as overtime for 30 minutes. Under the current rule, less than 30 minutes are not considered eligible overtime. The draft rules have prohibited any employee to work continuously for more than 5 hours and it also included instructions to give half-an-hour rest to the employees after every five hours.

THIS new LIC campaign will allow policyholders to revive lapsed policies; check how it works