PM-KISAN instalment: No disbursals for incorrect bank, Aadhaar details; here's how to correct it

If you think, you have provided incorrect Aadhaar number, you can correct it by visiting PM Farmer's website online. 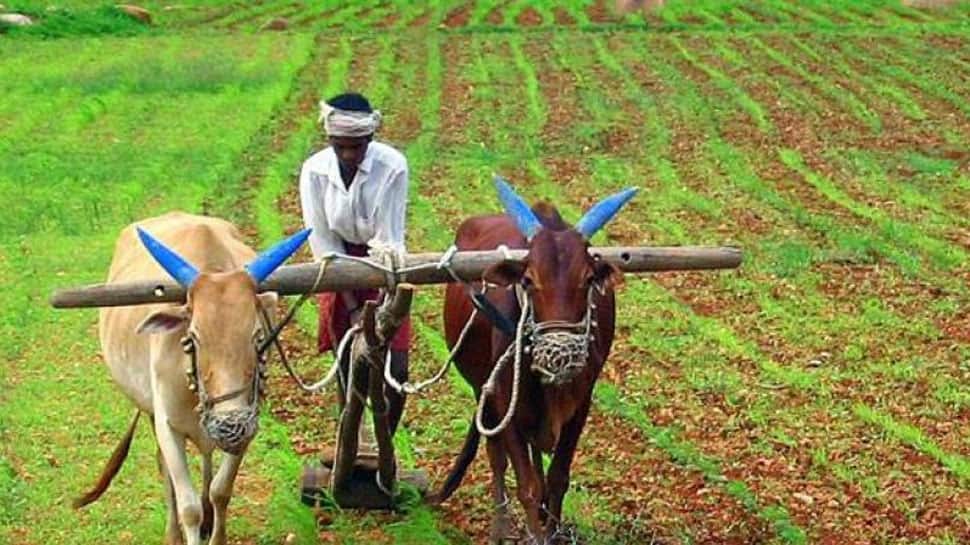 New Delhi: The seventh instalment of PM Kisan Samman Nidhi Scheme has been released, but there are millions of farmers who have not yet not received their money.

While several farmers have their Payment Response Pending, several others have their payments failed. The major reason for payment failure is the incorrect registration of a certain important information like Aadhaar number or account number.

If you think, you have provided incorrect Aadhaar number, you can correct it by visiting PM Farmer's website online. Follow the steps given below.

Additionally, if the bank account details are wrong, you can correct it. However, for this you will have to contact your agriculture department office or Lekhpal. You can get it corrected by going there.

It may be recalled that Prime Minister Narendra Modi on December 25 released over Rs 18,000 crore to more than nine crore farmer families under the 'Pradhan Mantri Kisan Samman Nidhi' (PM-KISAN).

With the push of a button, Modi enabled the transfer of money to the farmers. The PM released the instalment of Rs 2,000 to every farmer on the birth anniversary of former prime minister and BJP stalwart Atal Bihari Vajpayee, which is every year celebrated as "Good Governance Day" by the ruling party.

The Pradhan Mantri Kisan Samman Nidhi (PM-KISAN) Scheme was launched by PM Modi in 2019. The Scheme aims to provide income support to all landholder farmer families across the country with cultivable land, subject to certain exclusions. Under the Scheme, an amount of Rs 6000 per year is released in three 4-monthly instalments of Rs 2000 each directly into the bank accounts of the beneficiaries.

PM-KISAN Scheme for only Small and Marginal Farmers' families?

In the beginning when the PM-KISAN Scheme was launched (February, 2019), its benefits were admissible only to Small & marginal Farmers' families, with combined landholding upto 2 hectare. The Scheme was later on revised in June 2019 and extended to all farmer families irrespective of the size of their landholdings

The Central Government had notified a decision to extend the benefit of Rs 6,000 per year under the Pradhan Mantri Kisan Samman Nidhi scheme to all 14.5 crore farmers in the country, irrespective of the size of their landholding.

Who are excluded from the PM-KISAN Scheme?

Those excluded from the PM-KISAN include institutional land holders, farmer families holding constitutional posts, serving or retired officers and employees of State or Central government as well as Public Sector Undetakings and Government Autonomous bodies. Professionals like doctors, engineers and lawyers as well as retired pensioners with a monthly pension of over Rs 10,000 and those who paid income tax in the last assessment year are also not eligible for the benefits.