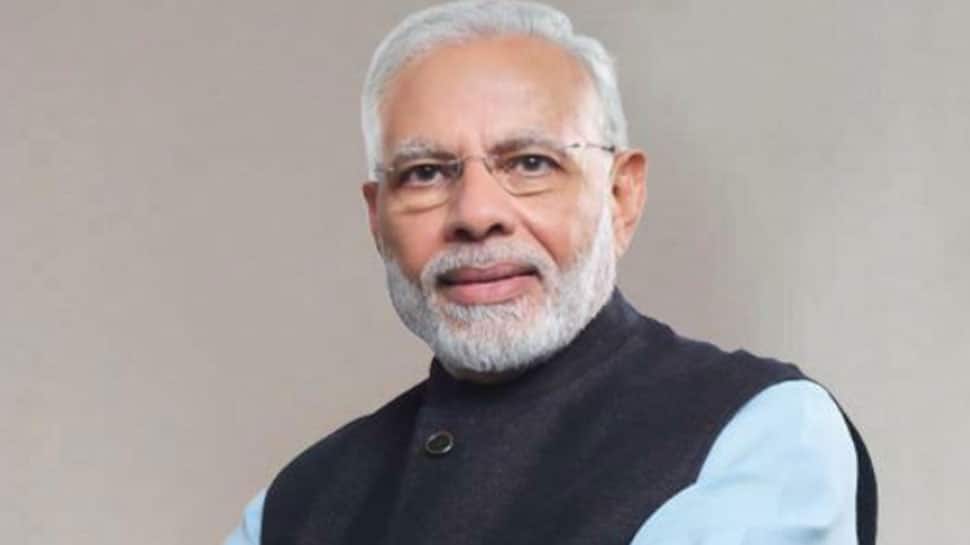 The event was being witnessed by various Chambers of Commerce, Trade Associations, Chartered Accountants' associations and also eminent taxpayers, apart from the officers and officials of Income Tax Department. Union Minister of Finance and Corporate Affairs, Nirmala Sitharaman and Minister of State for Finance and Corporate Affairs, Anurag Singh Thakur were also present on the occasion.

"In the last six  years, our focus has been --Banking the Unbanked, Securing the Unsecured and Funding the Unfunded. Today a new journey has begun," Modi said

Launching the “Transparent Taxation – Honoring the Honest” platform, the PM emphasised for a Seamles, Painless and Faceless tax regime.

"We should try that our taxation system is Seamles, Painless and Faceless. Seamless means tax administration which should try to solve the problems of all taxpayers. Painless means the all the rules including technology should be simple," he said.

The Prime Minister has also appealed those capable of paying tax but not in the tax bracket to come forward.

"In the last six years, the country has seen a new model beig developed in governance in tax administration. In all the efforts that have been taken in the last 6-7 years, we have seen that the number of people filing the income tax return has increased by 2.5 crore. But in a country with 130 crore people, this number is very less. Those capable of paying tax but are not in the tax bracket should come forward. This is my appeal and I hope people will do so. Lets honour the platform of trust, rights and responsibility," the PM said.

To effectively reduce taxpayer grievances / litigation, the monetary thresholds for filing of departmental appeals in various appellate Courts have been raised. The Vivad se Vishwas is an important step towards this direction, Modi added.