Home and other loans are all set to be cheaper as major banks such HDFC Bank and Canara Bank joined the rate cut bandwagon by cutting lending rates up to 0.9 percent. 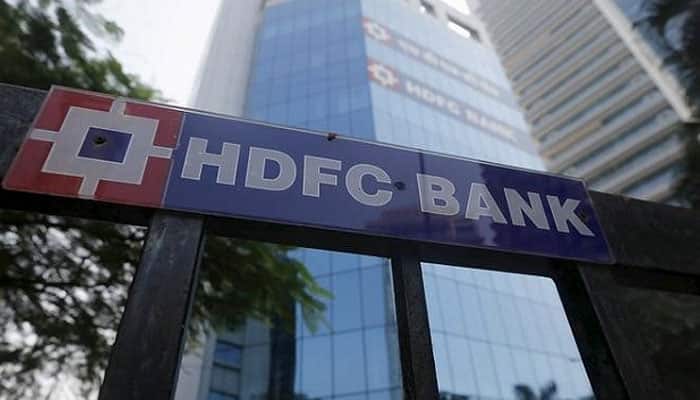 New Delhi: Home and other loans are all set to be cheaper as major banks such HDFC Bank and Canara Bank joined the rate cut bandwagon by cutting lending rates up to 0.9 percent.

Following this cut, cost of home, auto and other loans of the banks linked to marginal cost of funds based lending rates (MCLR) will be cheaper.

The move by HDFC Bank and Canara Bank comes after other major banks such as ICICI, PNB, HDFC and State Bank of India had earlier cut their lending rates by up to 0.9 percent over the last two days.

Following reduction, the one-year MCLR rate of state-owned Canara Bank has come down to 8.45 percent, down by 0.7 percentage point.

The bank's asset liability committee decided for a cut of 0.75-0.90 percent in marginal cost of funds-based lending rate (MCLR) across multiple tenures.

Even though IDBI Bank and State Bank of Travancore had announced cuts in the last week of 2016, the reduction in lending rate by major banks got-off with country's largest lender SBI slashing its offerings by a flat 0.90 percentage point on Sunday, a day after being exhorted by Prime Minister Narendra Modi to help the poor and marginalised sections.

SBI has reduced its one-year MCLR to 8 percent and ICICI Bank has brought down to 8.20 percent.

Earlier in the day, mortgage firm DHFL too reduced its home loan lending rate by 0.5 percent in line with competitors.

Following the reduction, rates on home loan for various maturities will vary from 8.60 percent to 9.10 percent.

The government's recent decision to provide interest rate relief to home buyers and to those who wish to plan a home in 2017, as well as several past initiatives have created a growth-enabling and conducive environment for the housing finance sector, DHFL CEO Harshil Mehta said.