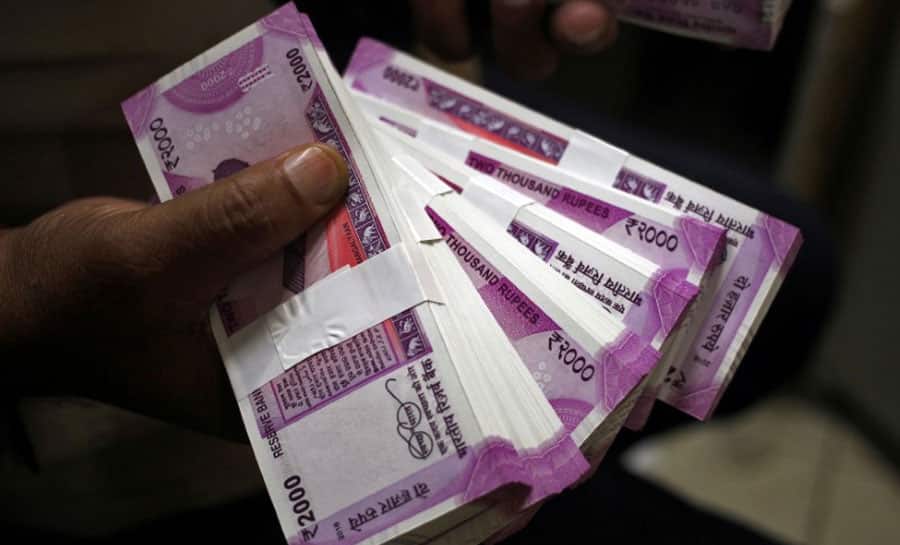 New Delhi: The country's largest lender State Bank of India has cut its marginal cost-based lending rate (MCLR) by 5 basis points on loans of all tenors.

"As a result, interest rates on all loans linked to MCLR stand reduced by 5 bps with effect from May 10, 2019," SBI said in a release.

This is the second rate cut by the bank in the last one month. After the RBI's April Monetary Policy, the MCLR was reduced by 5 bps.

Taking into account Friday's MCLR cut, the reduction in home loan rates since April 10, 2019, has been 15 bps, the bank added.

SBI has linked its cash credit/over draft rates above Rs 1 lakh to the repo rate from May 1 for better transmission of RBI's policy rates.

Earlier in the day, SBI reported a net profit of Rs 838.40 crore in fourth quarter of 2018-19 fiscal on a standalone basis as non-performing assets (NPAs) came down.

The state-owned lender had witnessed a net loss of Rs 7,718.17 crore during the corresponding January-March quarter of 2017-18.

E-filing of Income Tax returns registers an increase of 19%