The SBI has announced the launch of One Time Password-based ATM withdrawals from January 1, 2010. This is being done to minimize the number of unauthorized ATM cash withdrawals. 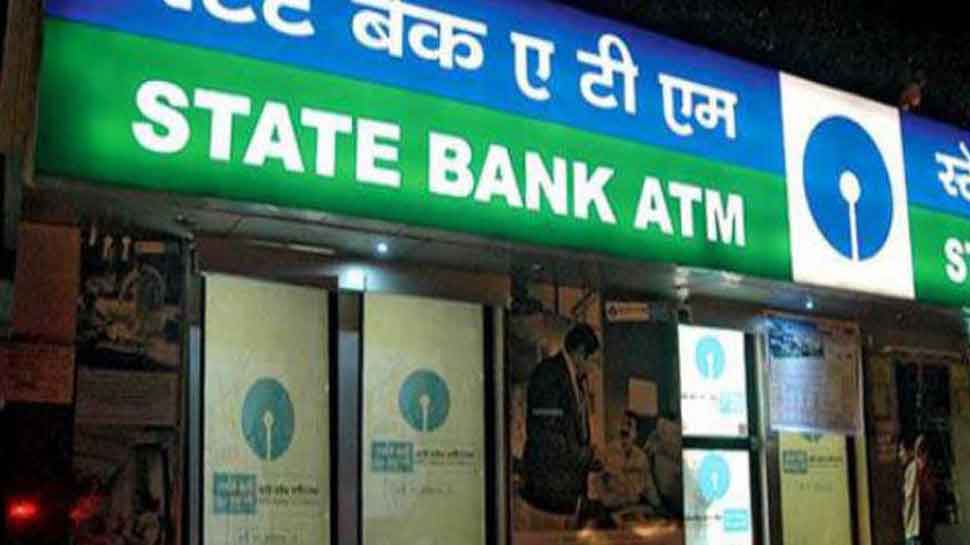 NEW DELHI: The State Bank of India (SBI), the country's largest lender, has announced the launch of One Time Password-based (OTP) ATM withdrawals from January 1, 2010. This is being done to minimize the number of unauthorized ATM cash withdrawals.

Through a tweet on December 26, the bank informed its customers that it will introduce a one-time password (OTP)-based cash withdrawal system from January 1 across all SBI ATMs.

Introducing the OTP-based cash withdrawal system to help protect you from unauthorized transactions at ATMs. This new safeguard system will be applicable from 1st Jan, 2020 across all SBI ATMs. To know more: https://t.co/nIyw5dsYZq#SBI #ATM #Transactions #SafeWithdrawals #Cash pic.twitter.com/YHoDrl0DTe

The bank said that this facility will be available for transactions above Rs 10,000 between 8 pm and 8 am.

SBI cardholders will receive an OTP on their mobile number registered with SBI bank at the time of initiating the cash withdrawal process at the ATM, according to a post on the bank's official Facebook account.

"The OTP is a system-generated numeric string of characters that authenticates the user for a single transaction. This additional factor of authentication will protect SBI card holders from unauthorized ATM cash withdrawals," it said.

1) OTP will be received on the customer’s mobile number registered with the bank. The OTP is a numeric string of characters that authenticates the user for a single transaction.

2) The facility will not require any major change in the present process to withdraw cash from SBI ATMs.

3) However, this facility will not be applicable for transactions from another bank's ATM, because this functionality has not been developed in the National Financial Switch (NFS).

4) In this process, once the cardholder enters the amount they wish to withdraw, the ATM screen displays the OTP screen.

5) SBI customers will have to input/punch the OTP received on his mobile number registered with the bank in this screen for getting the cash.

Bank Holidays: Indian banks will remain closed on these days in Year 2020