The actor had declared a taxable income of Rs 7.6 crore, however Tax authorities after assessment redetermined it at Rs 13 crore. The additional Rs 5.4 crore was added as ‘transfer pricing’ adjustment. 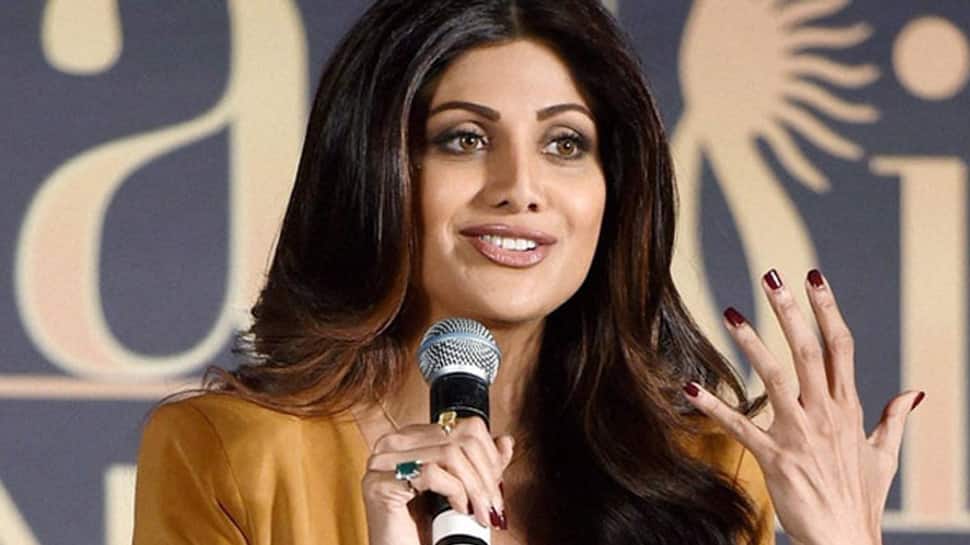 New Delhi: In a huge tax relief for bollywood actor Shilpa Shetty and the brand ambassador of Rajasthan Royals IPL team, the Income Tax Appellate Tribunal (ITAT) Mumbai bench has struck down an addition of Rs 5.4 crore to her income for Assessment Year 2011-12.

The actor had declared a taxable income of Rs 7.6 crore, however Tax authorities after assessment redetermined it at Rs 13 crore. The additional Rs 5.4 crore was added as ‘transfer pricing’ adjustment.

“The issue of TP adjustment of Rs.540 Lacs stem from the fact that the assessee acted as brand ambassador for Jaipur IPL Team. In the capacity of  brand  ambassador,  the  assessee  involved  herself in  Cricket  Matches, photo  shoots,  press  interviews,  personal  appearances  etc. However,  no receipts were reflected by her during impugned AY on account of rendering of  these  services. Till  the  date of assessment, 6 seasons of IPL  were held and  the  assessee  had  started  providing  the  stated  services  from  IPL-2 season onwards,” it stated.

It was further observed that Shetty's husband Raj Kundra made a decision to buy shares of EMHSL, through Kuki Investments. Accordingly, a share purchase agreement was entered into Kundra, EMHSL and Kuki Investment Ltd. It was noted that although Shetty was neither a buyer nor a seller of shares but still she was a signatory to the agreement and the said agreement bind her to render certains ervices without any charge to 100% subsidiary of EMSHL.

The AO opined that Shetty and EMHSL were Associated Enterprises and the services rendered by the her to JIPL was an international transaction.

Shetty, defended her stand, by submitting that the she as well as JIPL were residents and therefo re, the stated transaction of rendering of services could not be termed as an international transaction.

The Tribunal said that “facts and circumstances being pari-materia the same, respectfully following the binding judicial precedent, we direct for deletion of impugned TP adjustment.”

RBI asks banks, people to accept coins of all denominations