Using Google pay for your transactions? Probe ordered against the payments app

Google is allegedly favouring Google Pay through its control over the Play Store and Android Operating System (OS). 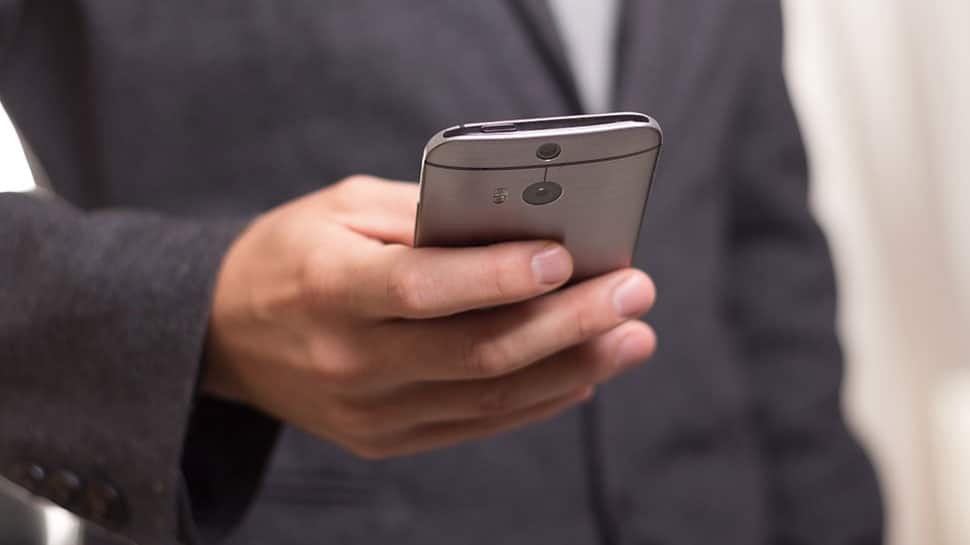 New Delhi: The Competition Commission of India (CCI) has ordered an investigation on tech giant Google for using its dominant position to promote its Google Pay --its payments application --over other competing apps.

It has been alleged by an informant that Google, through its control over the Play Store and Android Operating System (OS), is favouring Google Pay over other competing apps, to the disadvantage of both apps facilitating payment through UPI, as well as users. As per the informant, this amounts to abuse of its dominant position by Google in violation of various provisions of Section 4 of the Act, it said.

The CCI order said that the informant has given a detailed background of the Android ecosystem with regard to smart mobile devices highlighting the importance of Play Store in the overall Android architecture.

The CCI said that the commission is of the prima facie view that the 'Opposite Parties' -- Google, Alphabet Inc. -- have contravened various provisions of Section 4 of the Act, and it warrants a detailed investigation.

In response to the allegations, Google and its parent company Alphabet Inc. said that Google does not favour the GPay app (Tez) in Play's search rankings and these allegations are "wholly misconceived".

"Google ranks search results in Play based on multiple criteria which do not favour the GPay app (Tez). Further, Google has every commercial incentive to ensure that its search rankings in Play provide users with high quality, relevant apps that are responsive to the user's query," they said in their reply.

The CCI order also said that that nothing stated in the order shall tantamount to a final expression of opinion on the merits of the case and the DG shall conduct the investigation "without being swayed in any manner whatsoever by the observations made herein".

Salaried person, are you aware of these 5 benefits of having a salary account? Know