Activist Anand Teltumbde is one of the several accused in the Bhima-Koregaon violence case. 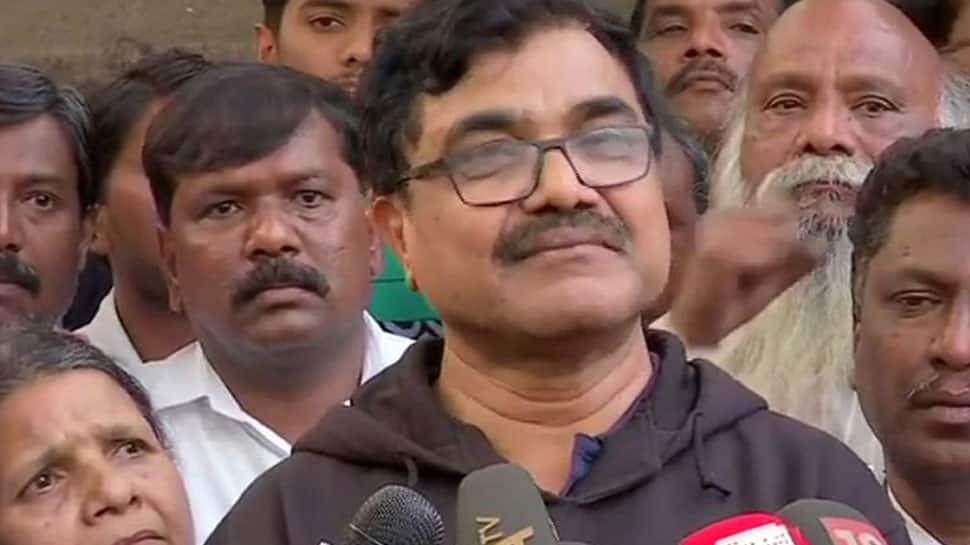 PUNE: A Pune sessions court on Saturday ordered the release of activist Anand Teltumbde, who was arrested this morning after his anticipatory bail application was rejected by the court.

According to news agency ANI, the court in its order said that activist Anand Teltumbde has been granted interim protection till February 11 by the Supreme Court.

He can also approach the competent authority for bail or pre-arrest bail, the court said.

Speaking to media after the court ordered his release, Teltumbde said, '' I welcome the decision. But what police has done, the arrest and all the drama, is objectionable.''

Anand Teltumbde, an accused in Bhima Koregaon case, after Pune Sessions Court ordered his release: I welcome the decision. But what police has done, the arrest and all the drama, is objectionable. pic.twitter.com/uT0Su4WUe9

After his formal arrest in the morning, Teltumbde was taken to Ville Parle police station in Mumbai.

Special judge KD Vadane. Who rejected his anticipatory bail plea in the morning, said, “In my view, there is sufficient material collected by the investigating officer to show the involvement of the present accused in the alleged commission of the offence. Moreover, investigation in respect of present applicant/accused is at (a) very crucial stage."

It may be recalled that the Supreme Court in January dismissed a plea filed by the activist seeking quashing of an FIR registered against him by the Pune Police in connection with the Bhima-Koregaon case.

While rejecting the plea, an SC bench comprising Chief Justice Ranjan Gogoi and Justices Ashok Bhushan and S K Kaul had said that the apex court will not interfere with the ongoing investigation in the case.

Violent caste clashes were witnessed at Bhima Koregaon after the Elgar Parishad event held on January 1, 2018 at Shaniwarwada in Pune. According to police, several activists had delivered inflammatory speeches during the event, which added to the violence.