This claim has given a new twist to the murder case of Pune Infosys girl Rasila Raju OP. 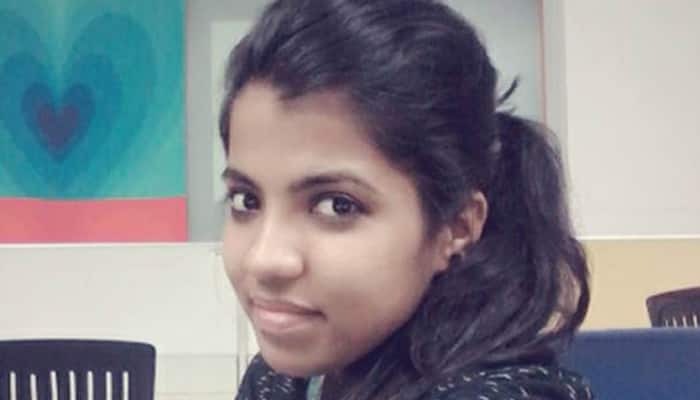 Pune: This claim has given a new twist to the murder case of Pune Infosys girl Rasila Raju OP.

The father of female techie Rasila Raju, the Infosys software engineer, who was murdered at her office by a security guard, has alleged that his daughter was facing constant harassment from a senior colleague.

He has demanded a thorough police investigation into the case.

A former army officer, Raju O. told media persons that she had complained to her family about the alleged pestering by a superior and she was very disturbed about it, compelling her to seek a transfer to Bengaluru.

He said it was strange how the accused security guard - Bhaben Saikia - managed to enter the office room where she worked though it was access-controlled.

"Firstly, she was called on Sunday, her weekly off. Then there was not adequate security or a female security guard, though she was working alone on that floor," he said with tears in his eyes.

"I was very happy when she got a job in Infosys. But she was not comfortable in Pune and wanted to go to Bengaluru, which was also closer to her home (in Kerala)," said the Kozhikode-based Raju.

How was she murdered?

On Sunday evening, Rasila was assaulted and strangulated by a computer LAN cord by Saikia after she objected to him "staring" at her and threatened to lodge a complaint against him.

Saikia fled from the scene but the Pune Police zeroed in on him from CCTV footage and nabbed him early on Monday morning when he was planning to board a train to his home in Assam.

Rasila's mother expired two years ago while her brother Rijeesh works in the Gulf.

Meanwhile, the Infosys management has announced a compensation of Rs 10 million, plus a job to a family member and other benefits, including insurance.

Pune Infosys girl murder: Some others too had role in her death?