The death toll in the Punjab spurious liquor tragedy on Friday rose to 38 and the state police has arrested eight bootleggers so far. The police arrested seven bootleggers on Friday from Amritsar Rural, Batala and Tarn Taran districts in over 40 raids conducted by five teams led by senior officers. 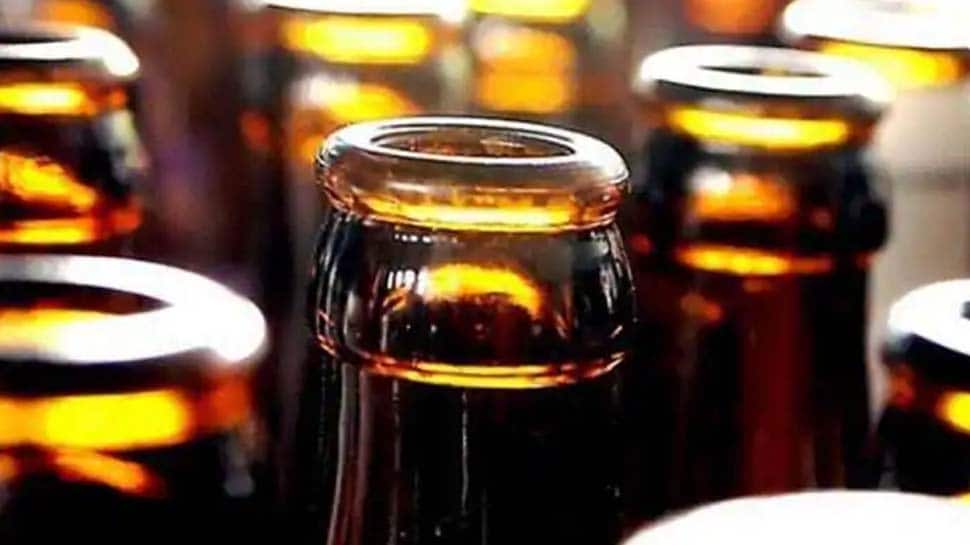 The death toll in the Punjab spurious liquor tragedy on Friday rose to 38 and the state police has arrested eight bootleggers so far. The police arrested seven bootleggers on Friday from Amritsar Rural, Batala and Tarn Taran districts in over 40 raids conducted by five teams led by senior officers.

With these arrests, the total number of persons apprehended so far in the spurious liquor deaths case has gone up to eight, including Balwinder Kaur, who was arrested on July 30 night from Muchhal village.

DGP Dinkar Gupta said a huge quantity of spurious liquor, drums, storage cans etc. have been recovered from the accused and the same have been sent for chemical analysis to check for constituents of spurious liquor. More arrests are likely, he said, adding that raids were continuing and the police teams would continue to crack down on all those involved in the case to unravel the extent of the spurious liquor mafia operating in the region.

While Balwinder Kaur and Mithu were arrested from Amritsar Rural district, two persons identified as Darshan Rani and Rajan were nabbed from Batala district. Four others, namely Kashmir Singh, Angrez Singh, Amarjit and Baljit, have been arrested from Tarn Taran.

An FIR has been registered under sections 304, 307, 120 of the Indian Penal Code (IPC) at Police Station Sadar Tarn Taran against the four accused arrested from the district, said the DGP. He added that the bootleggers had admitted to supplying spurious liquor in village Norangabad.

Mithu, who was arrested from village Jasso Nangal, PS Khilchian, has also admitted to his role in the supply of spurious liquor, said the DGP.

As of Friday evening, 10 persons had died of spurious liquor consumption in Amritsar Rural, nine in Batala and 19 in Tarn Taran. The death toll could rise further as the spurious liquor network was evidently spread across many areas, said the DGP, adding that questioning of the arrested accused was expected to lead to further arrests in the case.

Punjab Chief Minister Captain Amarinder Singh has already ordered a magisterial inquiry by Divisional Commissioner Jalandhar into the hooch tragedy. The inquiry will look into the facts and circumstances leading to incidents, as well as into any other issue(s) connected or relevant to the incident (s) and the circumstances leading to it. It will be conducted by Divisional Commissioner Jalandhar, along with Joint Excise & Taxation Commissioner Punjab, and SPs Investigation of the concerned districts, according to an official spokesperson.

The Chief Minister has given Commissioner Jalandhar Division the liberty to co-opt any civil/police officer or an expert to facilitate the expeditious conduct of the enquiry. He has promised strict action against anyone found complicit in the case.