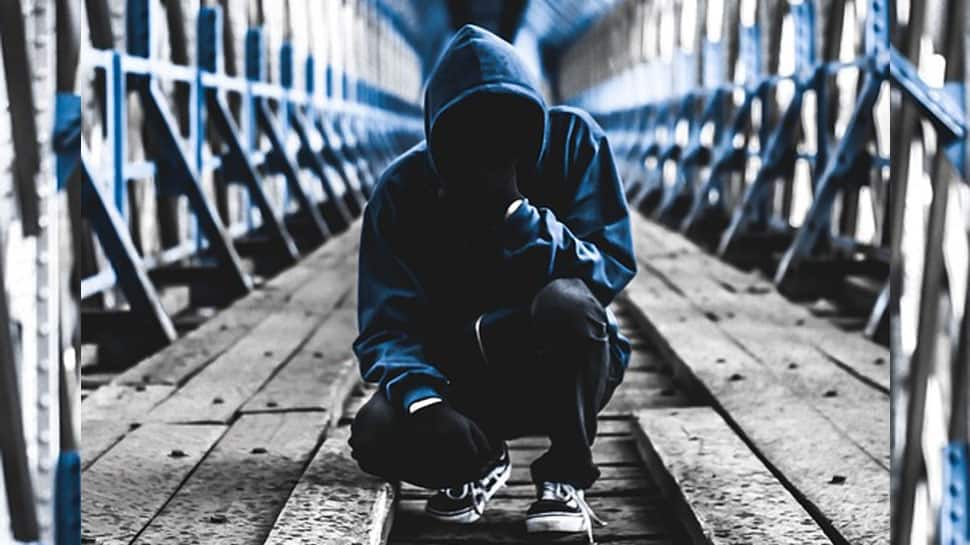 CHANDIGARH: 'Most wanted' gangster Ankit Bhadu was killed in the encounter between Punjab Police and Lawrence Bishnoi gang in Punjab's Mohali district on Thursday night.

An encounter was underway in Zirakpur's Peer Muchalla area. Heavy police personnel was been deployed in the area.

Bhadu is reportedly around 25 years of age and carried a cash reward of Rs 1 lakh which was announced by Rajasthan Police. He was wanted in several criminal cases both by Punjab and Rajasthan police.

During the encounter, the gangster jumped from upper floor of a residential apartment trying to evade police arrest. He then took a family that included a six-year-old girl as hostage.

When asked to surrender, Bhadu opened fire at the police party in which a cop was said to have sustained injury.

The girl also sustained injury and had to be hospitalized, however the family is safe, Chauhan said.

Bishnoi shot into limelight after issuing death threat to Bollywood actor Salman Khan in Jodhpur during his court hearing at Jodhpur Court in the blackbuck poaching case.

Bhadu, a close aide of notorious gangster Lawrence Bishnoi, was said to be on Rajasthan Police's "most wanted" list in connection with cases of murder, dacoity, loot and extortion.

Bishnoi, the leader of the gang is currently lodged in Jodhpur Central Jail in Rajasthan. The gang operates in Punjab, Haryana, Delhi and Rajasthan and is chiefly involved robberies, extortions and contract killings.