One-time bundled 12 GB data and 600 local minutes talk time (voice) with one-year validity would also be provided under the scheme. 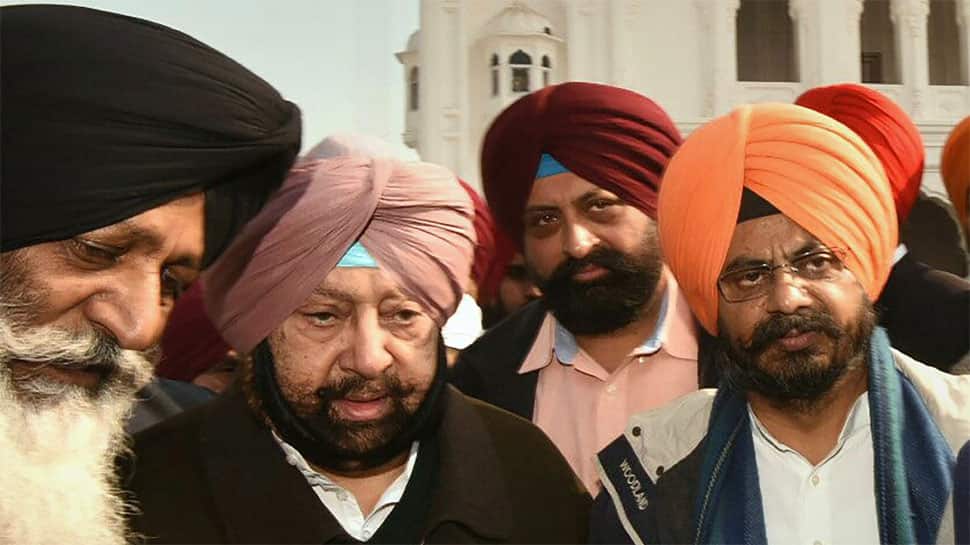 Chandigarh: Fulfilling the pre-poll promise two years after coming to power, Amarinder Singh-led Punjab Cabinet on Wednesday approved the modalities for providing smartphones to youth in the state.

The first batch of phones is expected to be distributed in March 2019. The smartphones will be provided to graduating students of government schools, colleges and technical institutions.

"The state cabinet, at its meeting on Wednesday, approved the modalities for the distribution of the smartphones, with graduating students of government schools, colleges and technical institutions to be covered in the first phase of the scheme," according to an official spokesperson.

Only those who do not possess a smartphone at present are eligible for the scheme. Students will be required to submit self-certification stating the same, added the spokesperson.

"In addition, one-time bundled 12 GB data & 600 local minutes talk time (voice) with one-year validity would also be provided under the scheme," he added.

The promise to provide smartphones to youth, numbering around 50 lakh, was made by the Congress party in its pre-poll manifesto before assembly elections in February 2017.

The students would be required to submit self-certification stating that they do not already possess a smartphone, he added.

The scheme, which will give a further impetus to the state government`s digital empowerment agenda, will provide for the distribution of mobile phones with various smart features, such as touch screen, camera and applications to access social media, the spokesperson said.

"In addition, one-time bundled 12 GB data & 600 local minutes talk time (voice) with one-year validity would also be provided under the scheme," he added.

The announcement comes amid reports of the state being under a massive financial crunch. The Punjab government is reported to be under a debt of Rs 2 lakh crore.

The Punjab government had announced a scheme named `Mobile Phone to the Youth` in its budget for the Financial Year 2017-18 with the objective of providing digital access to youth and information regarding education, career opportunities, access to skill development and employment opportunities and basic citizen centric services through government applications.

The state government had appointed KPMG as the Project Management Consultant (PMC) at a cost of Rs 72.19 lakh for the duration of the project.

Chief Minister Amarinder Singh was under fire from opposition parties for not fulfilling the promise to provide smartphones to the state youth.