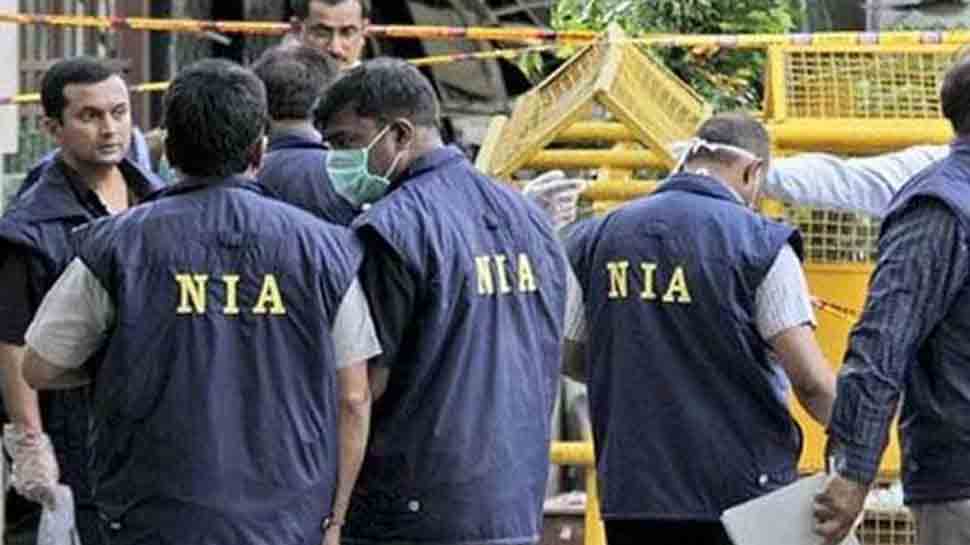 The charge sheet was filed in the special NIA court in Mohali in Punjab. The agency claimed that the attempt to murder Arora was part of a trans-national conspiracy hatched by the senior KLF leadership.

They have been charged under various provisions of the Indian Penal Code, including attempt to murder, Unlawful Activities (Prevention) Act and the Arms Act.

The agency claimed eight incidents of targeted killings or attempts to kill were executed as part of this plan between January 2016 and October 2017 in Punjab and all the victims belonged to certain specific communities and organisations.

"The objective of the conspiracy was to destabilise the law and order situation in Punjab and to revive the fledgling terrorism in the state," the NIA spokesman said in a statement
Arora, who belongs to the Shiv Sena, was attacked on February 3, 2016 when he was sitting in his car parked at a locality in Ludhiana in Punjab.

The NIA claimed that during investigation it was found that the conspiracy had its footprints in several countries, including Pakistan, the UK, Australia, France, Italy and the UAE.

As part of the conspiracy, substantial amounts of funds were supplied through Italy, Australia and the UK to the perpetrators which included Hardeep Singh and Ramandeep Singh and these funds were used by them to purchase weapons for executing the killings and other logistics.

The conspiracy included recruitment and training of Hardeep and Ramandeep in Italy, Dubai and UAE.

The NIA said that Hardeep is a permanent resident of Italy and Ramandeep Singh belongs to Ludhiana. They were trained by Gursharanbir Singh, a UK national.

The NIA said another UK national, Jagtar Singh Johal, who has been arrested in the case, was involved in the funding of the conspiracy.

The spokesman said day-to-day coordination of the conspiracy was done by Pakistan-based Harmeet Singh.

The charge sheet is based on the evidence collected from oral, documentary, material and electronic sources. Besides, further evidence is being collected from several other countries.

Punjab cop, who was kidnapped by terrorists before Pathankot attack, jailed in rape case