Will submit to the law: Navjot Singh Sidhu after Punjab government supports his conviction in 1988 road rage case

One blow from Sidhu had allegedly killed 65-year-old Gurnam Singh in 1988. 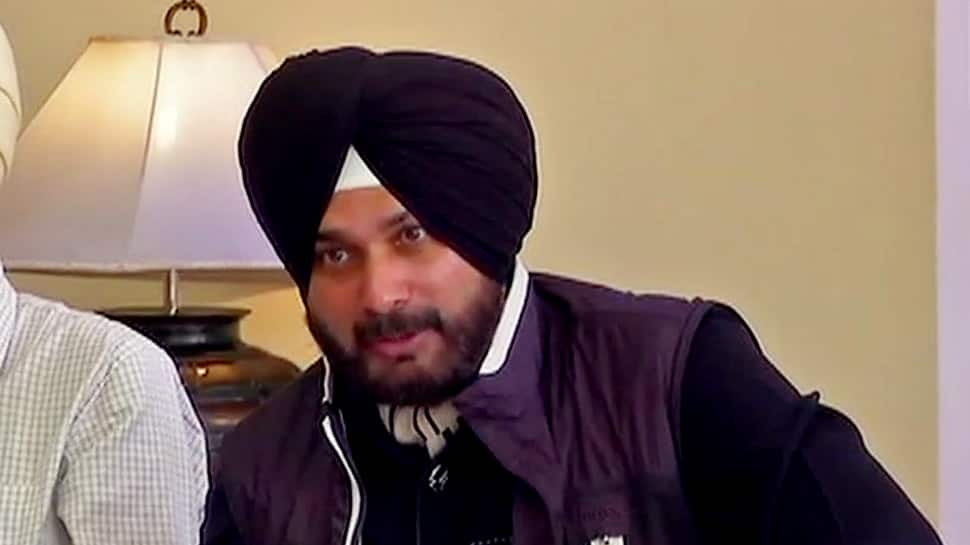 Punjab minister Navjot Singh Sidhu has said he will submit to the law on his 1988 road rage case. His comment came after the Punjab government, of which he is a part, told the Supreme Court that it supported his conviction in the case.

"I don't have any reactions. You submit to the majesty of the law," Sidhu was quoted as saying, by news agency ANI.

Punjab government counsel Sanram Singh Saron had on Thursday told the top court that it supported the Punjab and Haryana High Court's conviction and the three-year sentence it had handed to the cricketer-turned-politician. Saron also told the court that there was no evidence to support the judgement of the trial court to conclude that the victim had died of cardiac arrest. The Punjab government lawyer had also categorically stated that Sidhu's statement to the court denying his involvement was false.

Sidhu's lawyer, RS Cheema, is set to offer rebuttal to the Punjab government's contentions on April 17.

The prosecution maintains that Sidhu and a friend were present in a car parked near Sheranwala Gate Crossing on December 27, 1988. Gurnam Singh and two others were going to bank. As they reached Sheranwala Gate Crossing, Gurnam Singh found Sidhu's car blocking the way, and called for the car to be moved so he could drive through. A heated exchange took place, in which Sidhu allegedly fled dealt one blow to Gurnam Singh, who was declared dead on arrival at the hospital.

Sidhu had been acquitted of the murder charges of Gurnam Singh by a trial court in September 1999, saying the 65-year-old had died of a heart attack and not brain haemorrhage. However, the High Court in 2006 reversed the verdict and held Sidhu and his friend Rupinder Singh Sandhu guilty of culpable homicide not amounting to murder. The high court sentenced them to three-year imprisonment and imposed a fine of Rs 1 lakh each.

In 2007, the Supreme Court stayed the conviction of Sidhu and Sandhu in the case, paving the way for him to contest the by-poll for the Amritsar Lok Sabha seat.