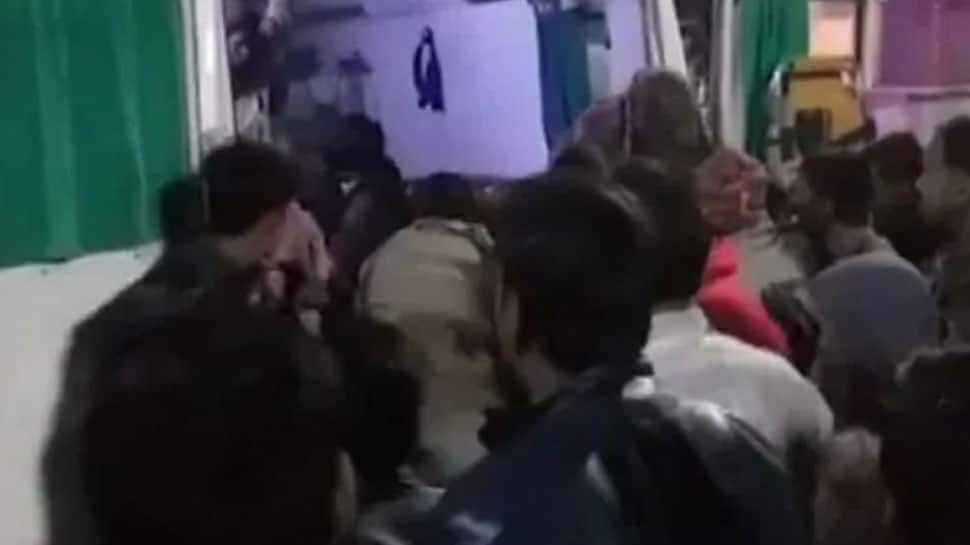 JAIPUR: A speeding truck ran into a marriage procession in Rajasthan's Pratapgarh district fatally hitting 13 people, four of them children, while leaving 18 others injured, said reports on Tuesday.

The accident happened near Ramdev temple on State Highway-113 late on Monday when the truck, going to Banswara from Nimbahera, rammed into the marriage party moving on the roadside, Choti Sadri DSP Vijaypal Singh Sandhu said.

Chief Minister Ashok Gehlot said he was deeply saddened to hear about the accident.

"My heartfelt condolences to the grieved families. I pray for speedy recovery of injured people (sic)," he tweeted.

Deeply saddened to hear about the tragic accident on NH-113 in Chhoti Sadri, #Pratapgarh in which many people have lost their lives and several have been injured. My heartfelt condolences to the grieved families. I pray for speedy recovery of injured people.#Rajasthan

He said the injured were rushed to a government hospital in Choti Sadri and later on 15 of them, who were critically hurt, were referred to a facility in Udaipur.

The DSP said the truck driver apparently could not see the procession.

He said the bodies are kept in a mortuary for post-mortem and an investigation is underway.