According to a report, there are about 2,384 such educational institutions running without recognition in Rajasthan. 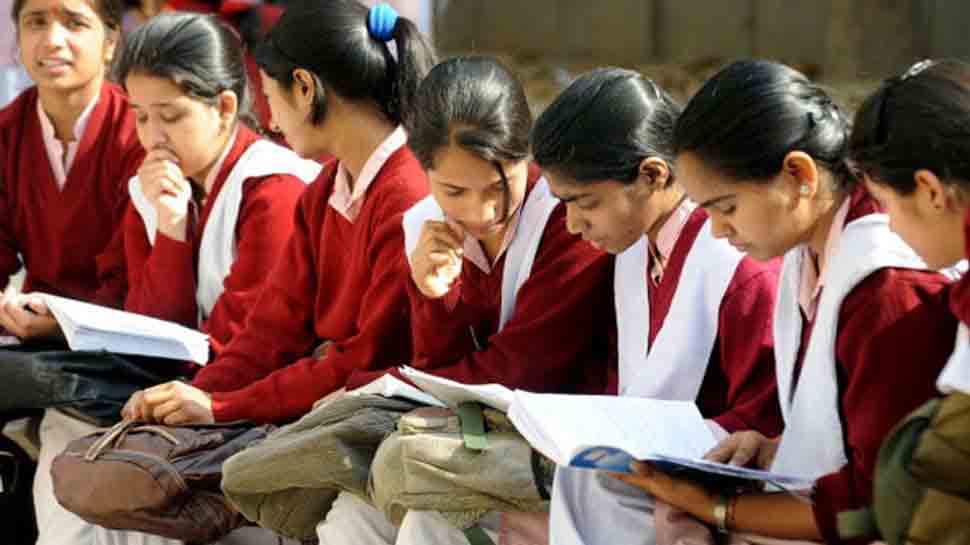 New Delhi: More than 2300 private and government educational institutes running in Rajasthan are playing with future of millions of children in the state. As per a latest report, thousands of institutes, which are being operated in the state, have not taken recognisation from the respective universities, and students studing in these colleges and institutes will have to pay a price for it.

It is to be noed that governemnt scholarship is available only for recognised institutes. With this, fate of thousands of children is hung in the balance.

The Department of Social Justice and Empowerment (SJ&E) has released a list of unrecognized educational institutions in Rajasthan, students of which will will not get government scholarship. And SJ&E director Sanvarmal Verma has issued orders in this regard.

The department is also writing letters to students studying in institutes without a valid affiliation, requesting to take admissions in only recognized educational institutions, so as to secure their future. The department has made it clear that even if students manage to get a degree from these institutes, it won't be considered valid.