Kataria was first elected as MLA in 1977, then in 1980. He has won all assembly elections since 1993, remaining a member of the house. 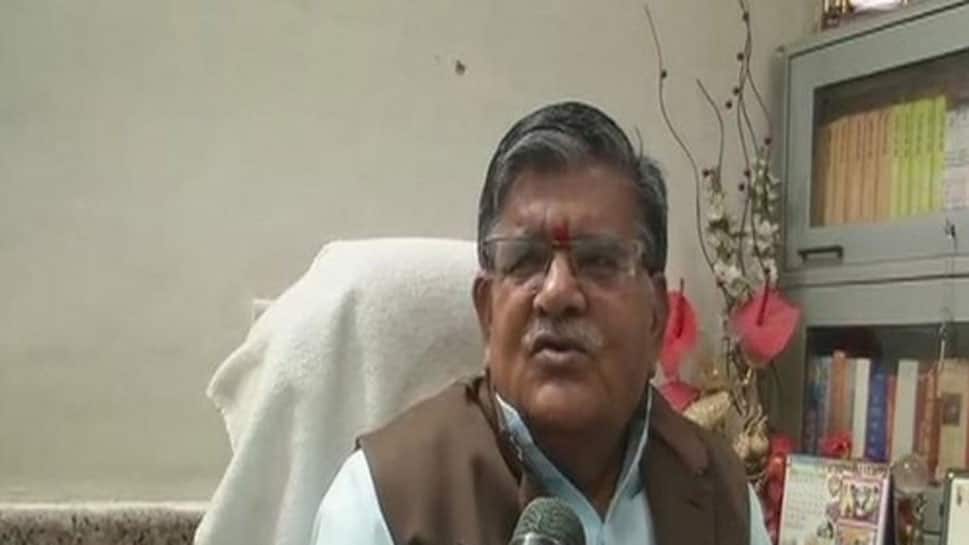 Jaipur: Senior BJP MLA Gulab Chand Kataria was on Sunday unanimously chosen as the Leader of Opposition in the Rajasthan Assembly. The 74-year-old was also chosen the leader of the BJP legislature party during a meeting at the party office in Jaipur.

Along with Kataria, seven-time MLA Rajendra Rathore was chosen as his deputy.

Former chief minister Vasundhara Raje proposed the name of Kataria as the leader of BJP legislature party, which was seconded by the party MLAs unanimously.

There was only one proposal for the post, the party's national general secretary Arun Singh said, following the meeting. He added that Rathore was chosen as the deputy leader by Kataria.

Kataria, who will also be the pro-tem speaker to conduct the first meeting of the newly elected assembly, is an eight-time MLA and was the home minister in the former Vasundhara Raje government.

Kataria was first elected as MLA in 1977, then in 1980. He has won all assembly elections since 1993, remaining a member of the house.

Governor Kalyan Singh will administer his oath of office on Monday.

Rathore has earlier served as the parliamentary affairs minister in the state.