Counting of votes for Rajasthan's Ramgarh polls on Thursday

Ramgarh has 2.35 lakh voters that include 1.10 lakh female voters. 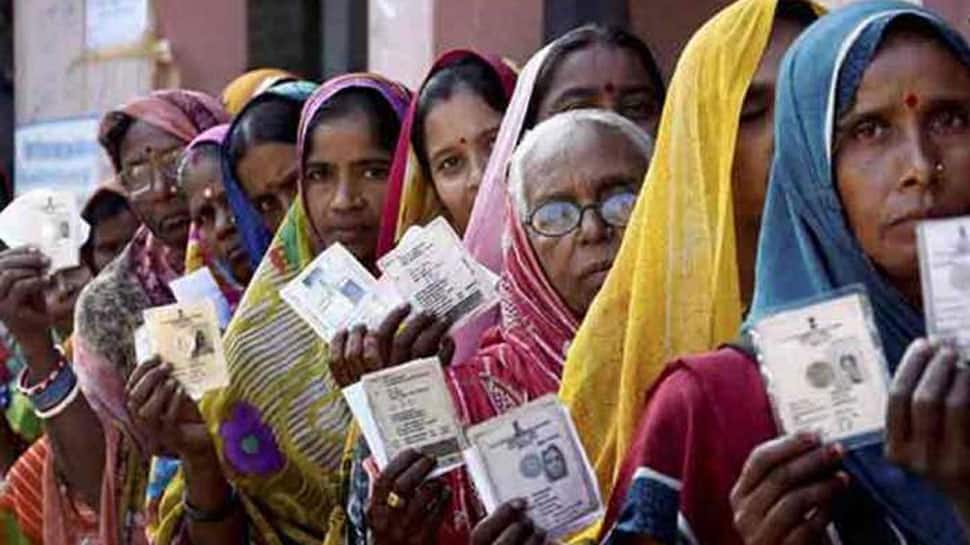 Alwar: Counting of votes in Ramgarh assembly constituency of Rajasthan's Alwar district, which went to poll on January 28, will take place on Thursday.

As many as 20 candidates contested the Ramgarh election, which could not be held along with other constituencies due to the death of the BSP candidate ahead of the December 7 assembly polls.

"Counting will be held at Arts College in Ramgarh tomorrow. There will be a total of 20 rounds starting 8 am amid tight security arrangements," Pankaj Sharma, Returning Officer of Ramgarh, said Wednesday.

Ramgarh has 2.35 lakh voters that include 1.10 lakh female voters.

A victory on the seat will help the Congress touch 100 in the 200-member House, reducing its dependence on support from other non-BJP parties.

However, Congress leaders on different occasions have said that the party has support from Independents, the BSP and the RLTP and there is no threat to the government's stability.