Jamiat leaders said many dairy farmers and cattle owners get targeted by cow vigilantes under the impression that the animals were being transported for slaughtering. 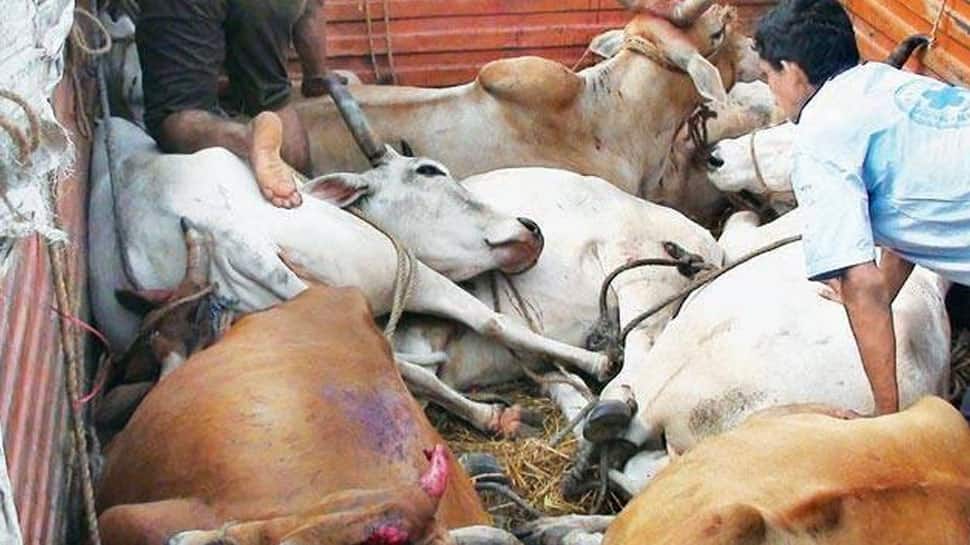 JAIPUR: Concerned over attacks on people transporting cattle in Alwar, the Jamiat Ulama-i-Hind has asked dairy farmers and cattle owners to not ferry bovines in the night hours to avoid any trouble.

The Jamiat leaders, who gathered in Alwar district on Tuesday to discuss the issue, said many dairy farmers and cattle owners from the Mev community transport cattle for dairy farming purpose but get targeted by cow vigilantes or mobs under the impression that the animals were being transported for slaughtering.

"We have advised the dairy farmers and owners of the cattle to prefer transportation of the cattle in day time and not in the night because the chances of attack on them are high due to misunderstanding. It creates trouble and disturbs peace and harmony," Maulana Hakimuddin Qasmi, secretary of the organisation, told PTI over the phone today.

He said that close to 50 leaders of Jamiat and the Mev community were present in the meeting held in Alwar on Tuesday.

"Several incidents have taken place in the Mewat region comprising Alwar and parts of Haryana where those transporting animals were targeted and attacked. There should be no illegal transportation but they should also not be targeted," he said.

He also said that those transporting cattle should also carry valid documents.

Qasmi said to strengthen peace and harmony, both the communities should sit together and ensure that no valid transportation of the cattle is targeted or hampered.

A 55-year-old man from Haryana was attacked and killed by a mob in Alwar earlier this year. Besides, several cases of cow smuggling have been detected in Alwar district in the recent past.

In reaction to a recent incident of alleged cow smuggling in which a smuggler was beaten by locals. A BJP MLA from Ramgarh, Alwar even gave a controversial statement saying anybody who indulges in cow smuggling or cow slaughtering will be killed.