The incident occurred near Rambakshpura in the Dhod police station area here on Wednesday, merely 15 minutes after the wedding procession left the bride's home. 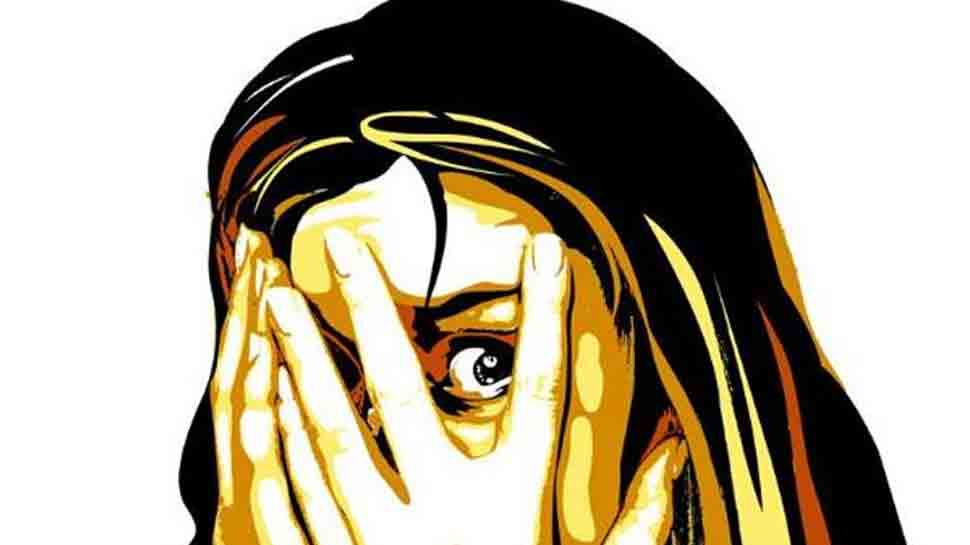 Sikar: A bride on the way to her in-laws' place after the wedding was allegedly abducted at gunpoint by her jilted lover in Rajasthan's Sikar district, police said Thursday.

The incident occurred near Rambakshpura in the Dhod police station area here on Wednesday, merely 15 minutes after the wedding procession left the bride's home, they said.

Five people have been detained in this connection, Superintendent of Police, Sikar, Amandeep Singh Kapoor said.

Hansa Kanwar and her elder sister Sonu got married Tuesday to two brothers from Nagwa village.

On Wednesday, moments after the couples set out from the brides' house in a four-wheeler, accused Ankit Sevda, accompanied by few other men, allegedly attacked the car and abducted Hansa, police said.

They also assaulted Sonu when she resisted, officials added.

"We are holding a protest outside the collector's residence and this will be an indefinite sit-in until the accused is arrested and the bride rescued," Gudha said.

A search operation was launched to locate the accused and Hansa, Kapoor said.